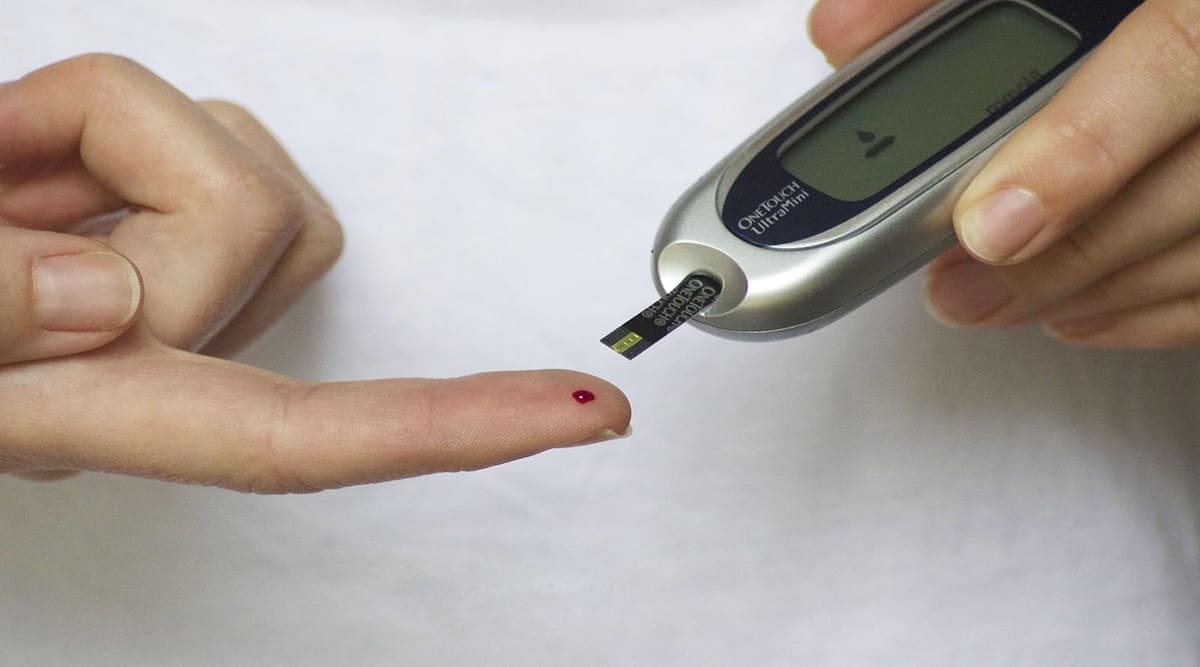 Beta Bionics recently shared clinical trial data with the American Diabetes Association (ADA) on its insulin-only bionic pancreas known as iLet Bionic Pancreas for use in the treatment of type 1 diabetes (T1D).

According to reports, pharmaceutical and medical technology companies are looking for alternatives to improve or advance the effectiveness of the artificial pancreas.

Experts believe that type 1 diabetes is characterized by the inability of the pancreas to produce enough insulin. According to a study conducted in 2020, 15 out of every 100,000 people worldwide have T1D, and this number continues to rise.

Meanwhile, the study highlighted at the ADA conference pointed out that treating high blood glucose levels in diabetic patients often leads to hypoglycemia. To mitigate and monitor this, the study uses the iLet pancreas.

“The iLet Bionic Pancreas (Beta Bionics, Inc.) is a purpose-built, fully integrated device that receives a signal from a Continuous Glucose Monitor (CGM) and contains self-contained, lifelong learning, mathematical dosing algorithms of life, which are initialized only with the patient’s body weight,” he said.

According to the company’s press release, Beta Bionics claimed that the iLet bionic pancreas reduced HbA1c by 1%. They also highlighted the psychological benefits of using the product and said adult patients and parents of pediatric patients cited less stress associated with potential hypoglycemic episodes.

At the same time, this study extends its previous clinical trials by diversifying the population of patients with T1D. Additionally, the researchers separated the patient populations into subgroups based on racial, socioeconomic, and educational background, which allowed them to analyze the impact of this product on the social determinants of health.

“As a nurse practitioner and specialist in diabetes care and education, I have always said that a diagnosis of diabetes does not come with a degree in mathematics,” said Jeanne Jacoby, FNP, CDCES, director of Medical Affairs, Beta Bionics, in the report.

Also, there are no necessary calculations or insulin dose entries. Beta Bionics has not yet received FDA approval for commercial sale, but will continue to conduct and present research on the product.