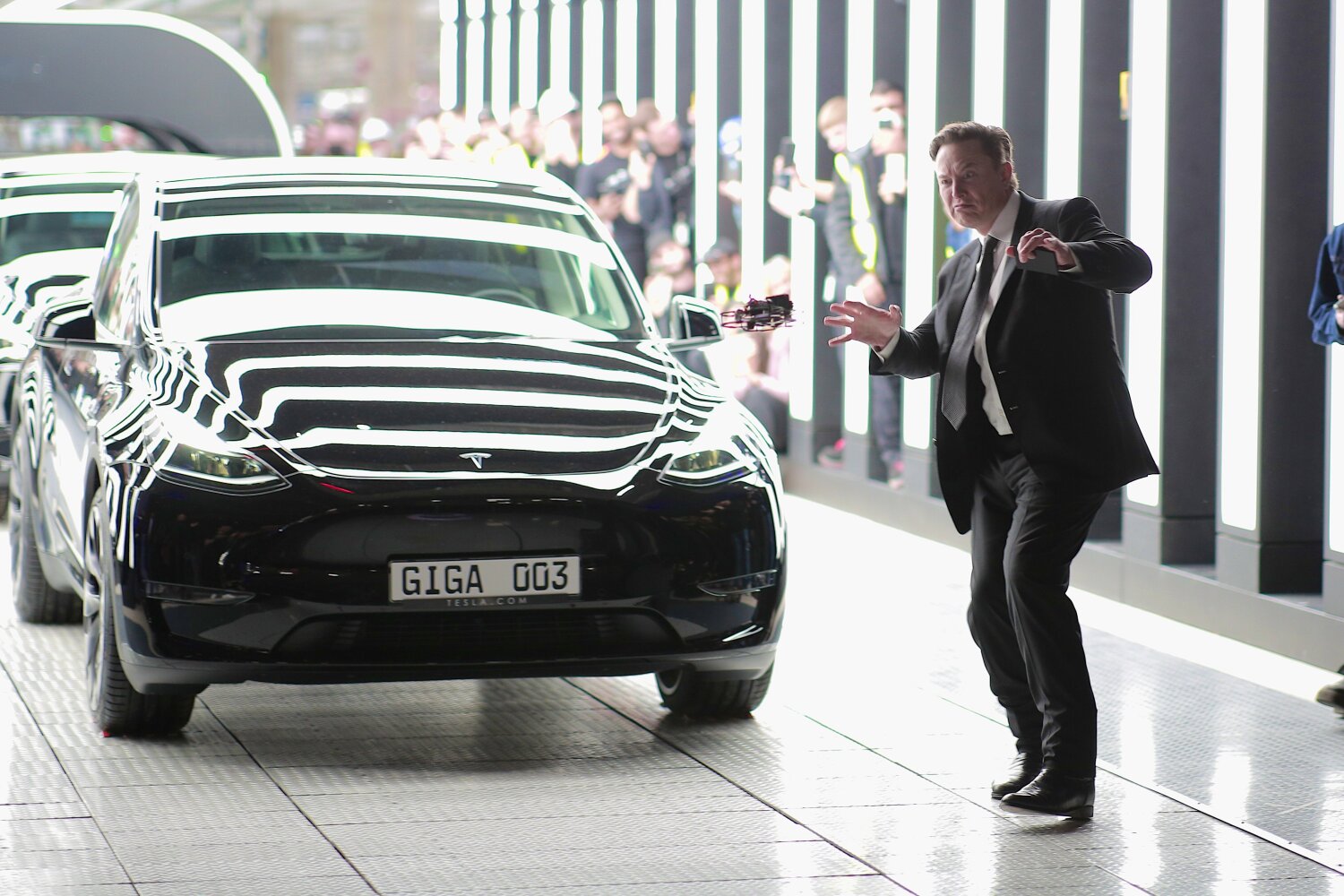 The California Department of Motor Vehicles has accused Tesla of false advertising in its promotion of the company’s Autopilot and fully autonomous driving technologies.

The agency alleges the electric car maker misled customers with advertising language on its website portraying Autopilot and full self-driving technologies as more capable than they actually are.

The company “has made or disseminated statements that are false or misleading, and not based on fact,” the DMV said in a pair of complaints filed with the state’s Office of Administrative Hearings on July 28.

The DMV complaints point to the very names of the technologies, along with other “misleading” terms such as the following, which appears on the Autopilot page of the Tesla website:

“All you have to do is get in and tell your car where to go. If you don’t say anything, your car will check your calendar and take you there as your supposed destination. Your Tesla will figure out the optimal route, navigating through urban streets, complex intersections and highways.

The remedies offered by the DMV if it wins could be severe, including revoking the company’s licenses to manufacture or sell its cars in California. But the actual remedies would probably be much milder.

A DMV spokesperson said via email on Friday that if its action is successful, “the DMV will ask Tesla to advertise to consumers and better educate Tesla drivers about the capabilities of its ‘Autopilot’ features.” and “Full Self-Driving,” including warnings regarding feature limitations and for other appropriate actions in light of violations.”

In June, Tesla Chief Executive Elon Musk stressed the importance of fully autonomous driving for the company. Without FSD, Tesla is “worth almost zero,” he said.

The Full Self-Driving feature costs $12,000 and claims to steer the car automatically on highways, city streets, and neighborhood roads; automatically obey traffic lights; and drive through a self-driving car park to park.

Despite the name, no car available for purchase by individuals is capable of fully self-driving from Tesla or any other company.

The DMV notes that Tesla’s website states that “currently enabled features require active driver supervision and do not make the vehicle self-driving.”

But, the DMV said, the disclaimer “contradicts the original false or misleading labels and claims, which is misleading and does not remedy the violation.”

Tesla’s driver-assist technologies are popular features helping the automaker stand out in an increasingly crowded electric vehicle market. But YouTube videos showing its systems placing cars in dangerous situations have drawn attention, including near-frontal collisions with trucks and trains that require a driver to pull on the steering wheel to avoid an accident. A video appears to show Tesla’s sensor system mistaking the moon for a traffic light stuck on yellow.

Autopilot, a lower-cost feature that combines automatic cruise control with automatic steering and automatic lane changes, was investigated by the National Highway and Traffic Administration when Teslas showed a plowing pattern in emergency vehicles parked on the side of the road.

It’s unclear how many crashes involve Full Self-Driving technology, and whether any of those crashes resulted in death or injury. Tesla’s on-board computers are able to communicate this information over the air to Tesla, but the company does not share this data with the public.

Recently, Musk claimed full self-driving was not a factor in any Tesla crashes, though at least eight crash reports submitted by Tesla owners to federal safety regulators indicate otherwise.

Tesla’s response to the DMV complaints, if any, has not yet been made public. Tesla does not have a media relations office. Musk did not respond to an invitation to tell Tesla’s side of the story.

A Now Hiring sign at a Dunkin' restaurant on September 21, 2021 in Hallandale, Florida.Joe Raedle | Getty ImagesThe unemployment rate in the...

Cheap do-it-yourself attic insulation that could save you £355 a year – “do it yourself in a day!”