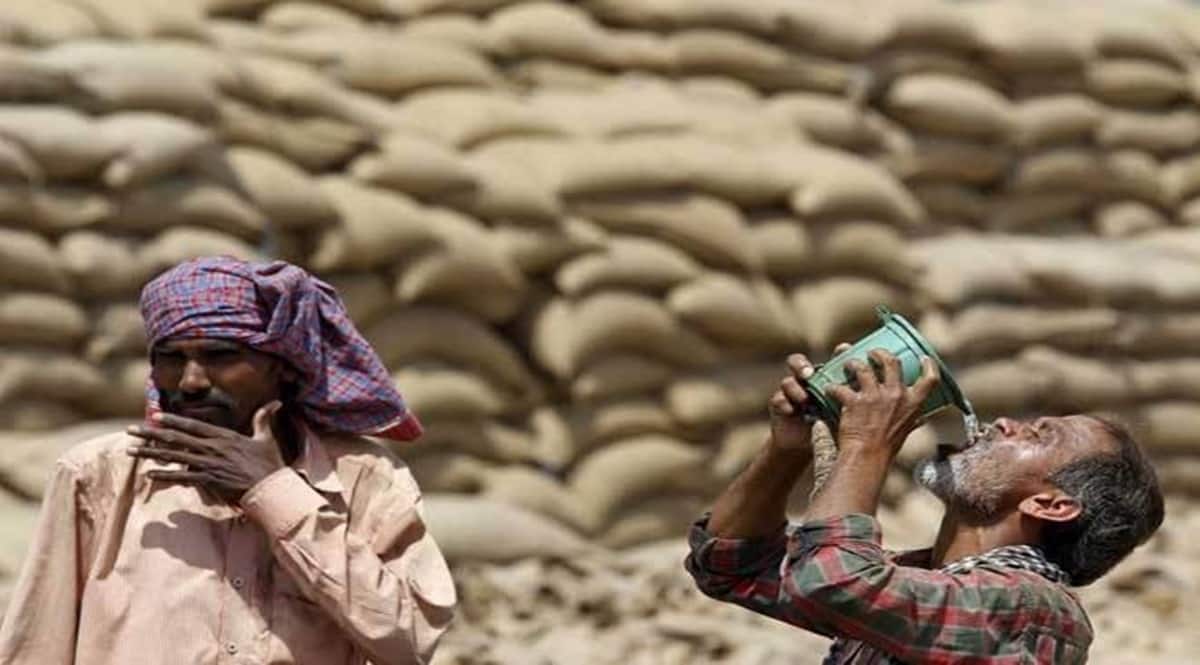 The Indian Staffing Federation (ISF), which represents private employment service units, has urged the Center to implement the four labor codes in stages, as it is difficult to roll them out all at once.

The four codes – on wages, industrial relations, social security and occupational safety and health (OSH) – were adopted by Parliament in September 2020, but they have not yet entered into force, mainly due to the procrastination of certain large States to frame the rules. under their domain.

The codes provide for a combination of reform and social security measures to boost labor productivity. Delays in their implementation could jeopardize India’s prospects of attracting new investment, at a time when the creation of fixed assets in the economy must accelerate for the long-awaited economic recovery.

ISF President Lohit Bhatia said: “To pull off such a huge exercise is no easy task, especially as the job is on the concurrent list of the Constitution. Every state is required to join us. Given this, the Center can implement the codes one by one or even by section.

Rather than delaying things, implementation in stages will at least roll the tide, he said, adding that implementing the reformist laws would ease labor market rigidities and increase the ease of making jobs. business.

In addition to various pro-industry proposals, such as allowing a company with up to 300 workers (compared to 100 currently) to lay off workers or close units without prior government approval, regulate unionism and introduce fixed-term employment for all sectors, the new laws also seek to guarantee a minimum wage as well as the timely payment of wages to all workers and propose to put them all under the social safety net.

At the very beginning of the Modi government’s mandate, it embarked on the path of reform by proposing to merge 29 labor laws into four separate codes. In doing so, the Center wanted to bring about a step change in the way business and industry operate today.

The Center has repeatedly said that it intends to implement the codes all at once and across the country. For its part, the Center is ready with the rules for implementing the codes.

Bhatia said that, taking inspiration from the exercise that the Center carried out before the implementation of the GST, the Center should also take the initiative to hold a week-long ongoing consultative meeting with States to reach a consensus.

However, he said the Center should give businesses and industry enough time to do their homework and adapt to the new era of business.