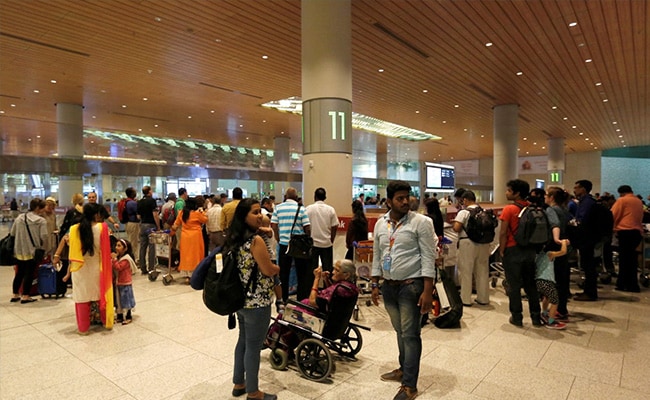 The rainy season is usually a lean period for the aviation sector in India.

More than 97 lakh domestic passengers traveled by air in July, down 7.6% from the 1.05 crore who traveled in June, aviation regulator DGCA said on Thursday.

A total of 6.69 million people traveled on domestic flights during the period January-July 2022, the Directorate General of Civil Aviation (DGCA) said in its monthly statement.

The rainy season is usually a lean period for the aviation sector in India.

Over the past two years, the aviation sector has been significantly affected due to travel restrictions imposed in India and other countries due to the COVID-19 pandemic.

DGCA data mentioned that in July this year, AirAsia India had the best on-time performance of 95.5% at four metropolitan airports – Bangalore, Delhi, Hyderabad and Mumbai.

Vistara and Go First held the second and third positions at these four airports in July with 89% and 84.1% punctuality respectively, the DGCA said.

“Will Be The Best Thing”: Ex-India Batter’s Big Statement On Rishabh Pant

Did You Know: Drinking Tea May Help Lower Risk Of Diabetes, Study Finds