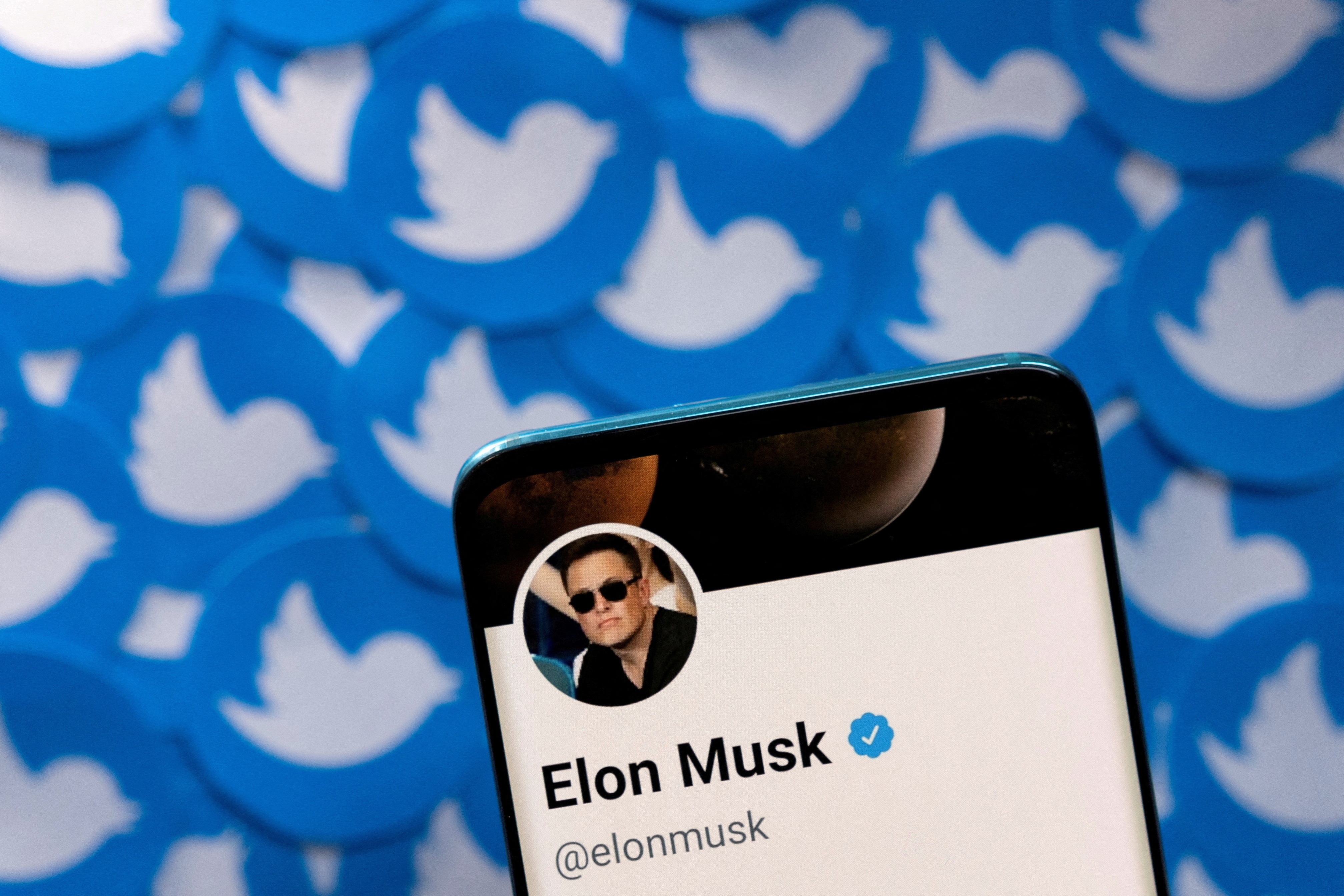 Elon Musk on Saturday challenged Twitter Inc CEO Parag Agrawal to a public debate over the percentage of bots on the social media platform.

“Let it prove to the public that Twitter has less than 5% fake or spam daily users!” Musk said in a tweet.

He also launched a poll asking users if less than 5% of daily Twitter users are fake/spam.

Twitter on Thursday dismissed a claim by Musk that he was tricked into signing a $44 billion deal to buy the company.

Musk filed a countersuit against Twitter on July 29, stepping up his legal fight against the company over its attempt to back out of the purchase agreement.

Earlier Saturday, Musk said that if Twitter could provide its method of sampling 100 accounts and how it confirmed the accounts are real, its deal to buy the company should continue on its original terms.