IKEA plans to double local sourcing; national manufacture not on the cards 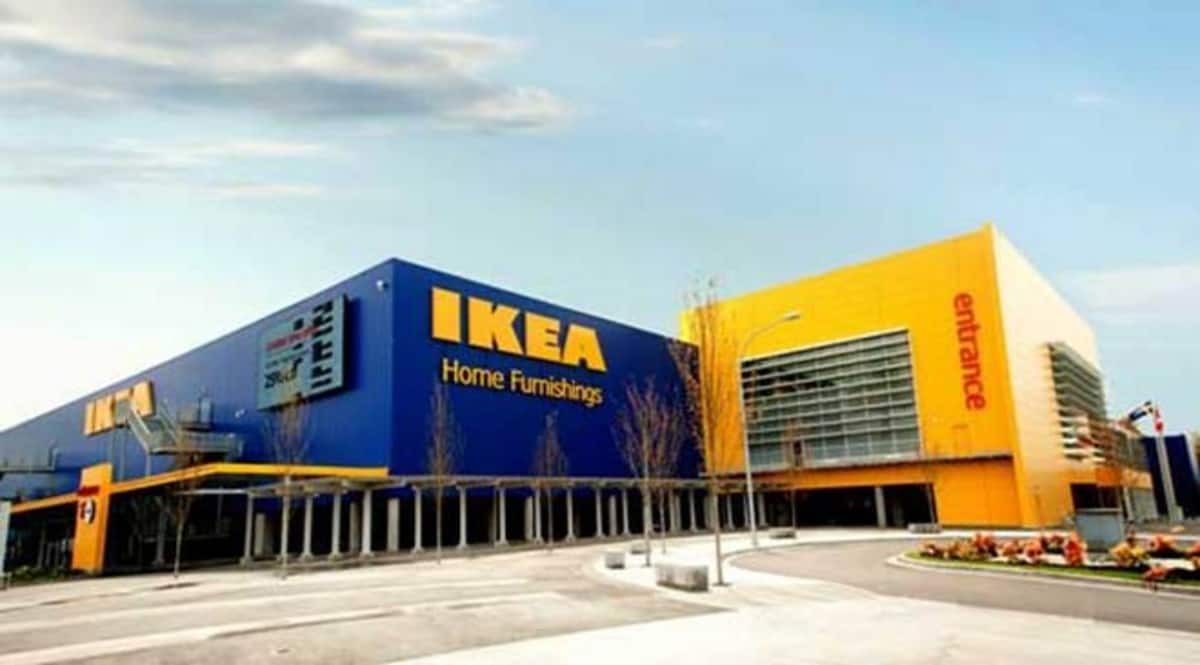 Swedish furniture company IKEA plans to increase local sourcing to 50% from the current 27%, its new chief financial officer Murali Iyer told FE. However, he did not give a time frame for the same. Although locally sourced raw materials are exported to its manufacturing centers around the world, the company has no immediate plans to establish a manufacturing base in India, Iyer said.

He said IKEA has so far invested around 60% of the Rs 3,000 crore it has earmarked for Karnataka. The balance will be invested over the next 12 to 18 months. The company, which on Tuesday opened its second largest store in the country so far at Nagasandra in Bengaluru, plans to open another in the state under its urban store model. These are basically smaller format stores in the urban area. IKEA will focus on the second store location soon, Iyer said.
The Nagasandra store is the company’s third large format store, after Hyderabad and Navi Mumbai.

Apart from physical stores, IKEA will also expand its online presence and then target Chennai, Iyer said. The company currently has an online presence in Pune and Gujarat.

Previous articleChristian Bale Didn’t Know What the MCU Was Until He Joined It
Next articleExclusive First Look at the Orcs From Prime Video’s The Lord of the Rings: The Rings of Power

Why did Pharazon’s son Kemen do this in episode 5 of The Rings of Power?

Poonam Pandey came to watch the film without opening the button of the bra shirt, people left the film to see the beauty of...