India’s international tourism to double to over $42 billion by 2024: report 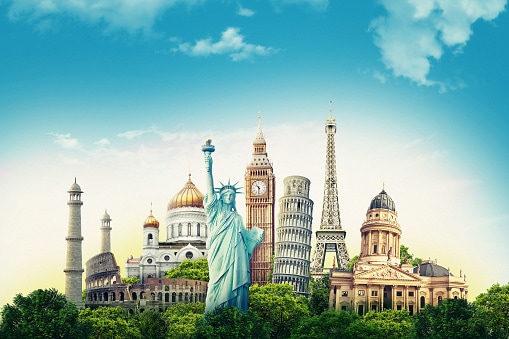 Outbound travel from India will exceed $42 billion by 2024 and the government may make some policy changes to boost this growing market, according to a report.

The report ‘Outbound Travel and Tourism – An Opportunity Untapped’ by Nangia Andersen LLP in association with FICCI, highlights India’s booming travel market and outlines a framework for creating a better value for money experience for Indian tourists and travelers.

To facilitate the conduct of business and promote the interests of Indian companies specializing in outbound travel, the government could consider measures such as increasing direct connections to popular and upcoming destinations, allowing foreign cruise ships to operate in Indian waters, in addition to making concerted and coordinated efforts on multiple fronts to propel the outbound tourism market, according to the report.

The report notes that allowing foreign cruise ships to include Indian destinations as a stopover would encourage inbound and outbound tourism and increase revenue for Indian ports.

With a growing economy, a young population and a growing middle class, India is uniquely positioned to become one of the most lucrative outbound tourism markers in the world. Europe sees 20 percent of India’s outbound traffic travelers.

Ten percent go to Australia and New Zealand, while the rest of the traffic goes to Southeast Asia, he said.

In 2021, Indians spent around $12.6 billion on outbound trips compared to $22.9 billion in 2019. Although the reason for the drop in spending may be due to the pandemic, but these figures underscore the enormous value that can be captured by Indian travelers abroad, the report added. PTI JD MR MR

A Now Hiring sign at a Dunkin' restaurant on September 21, 2021 in Hallandale, Florida.Joe Raedle | Getty ImagesThe unemployment rate in the...