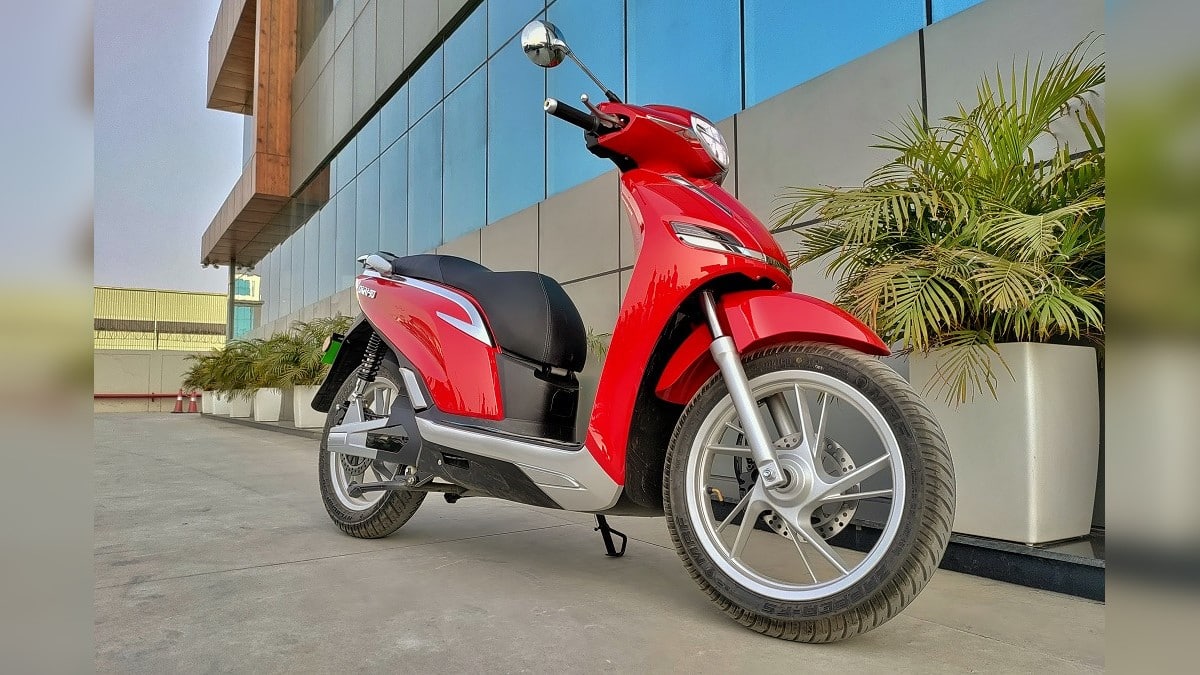 Electric two-wheeler manufacturer Okinawa Autotech has announced the launch of its manufacturing plant in Karoli, Rajasthan.

After setting up factories in Alwar and Bhiwadi in recent years, this will be Okinawa’s third factory in Rajasthan. The electric vehicle maker plans to invest Rs 500 crore in the factory which will be spread over 30 acres of land. The plant is expected to start operations from October 2023. It will employ more than 5,000 workers, the company said.

Inspired by robotic automation, the factory will include automatic manufacturing units for batteries and powertrains, as well as a motor and controller factory. In addition, the company will set up automated paint shops for electric two-wheelers while plastic body parts will also be molded by machines.

Jeetender Sharma, Founder and Managing Director of Okinawa Autotech, said, “The planned R&D facilities at the mega factory will be futuristic to ensure we meet future industry demand. The plant will not only focus on manufacturing vehicles. It will also have a supplier base that will consider motor, controllers, batteries and other electrical parts to support the entire EV ecosystem.

The migrants flew to California from Texas. They don’t know why

Aussie Deals: Save Hundreds in a Multi-Game Bundle Sale, a $78 Coloured DualSense and More!