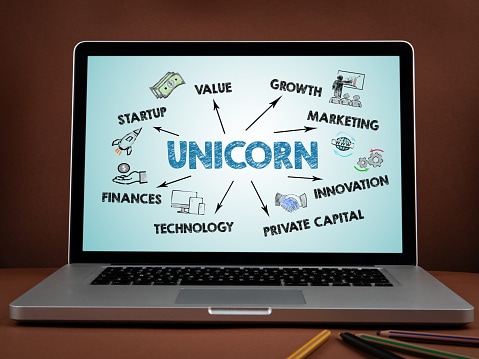 Investment advisers SoftBank of Japan and JP Morgan, based in the United States, have organized a meeting between major mutual fund companies and 10 unicorns, including Swiggy and Unacademy, which want to go public within 3 years, sources said.

“India’s public asset managers, with $250 billion under management, met with executives of unicorn startups that are eyeing a possible IPO in the next 2-3 years. The first such interaction, hosted by SoftBank and JP Morgan, aimed to build a better relationship between domestic mutual funds and startups long before the latter’s IPO plans,” a source familiar with the meeting said.

“The meeting was all about helping unicorns better understand public markets investors,” the source said.

The interaction also comes at a time when some of the first digital IPOs (Initial Public Offerings) such as Zomato and Paytm have come under pressure following a sharp drop in share price. The market values ​​of listed digital startups have also fallen sharply globally, due to inflationary pressures and rising interest rates.

When contacted, SoftBank Investment Advisers Managing Partner and Head of India Sumer Juneja said that DIIs are a critical part of the Indian stock market and will only grow in importance with the time.

“As more tech companies go public and become a bigger part of indexes, it’s critical that these two constituents build a relationship and understand each other better,” Juneja said.

SoftBank, through SoftBank Vision Fund, has invested $15 billion in India, of which approximately $11 billion has been invested over the past five years.

“The participation of major mutual funds indicated the strong interest of public investors in the growth of technology platforms and the increase in digital GDP,” the source said.

SoftBank is the biggest investor in India’s digital economy, while JP Morgan has worked with several internet startups in their quest to go public.

Guardians of the Galaxy Vol. 3: The First Trailer and a Brand-New Poster Have Arrived