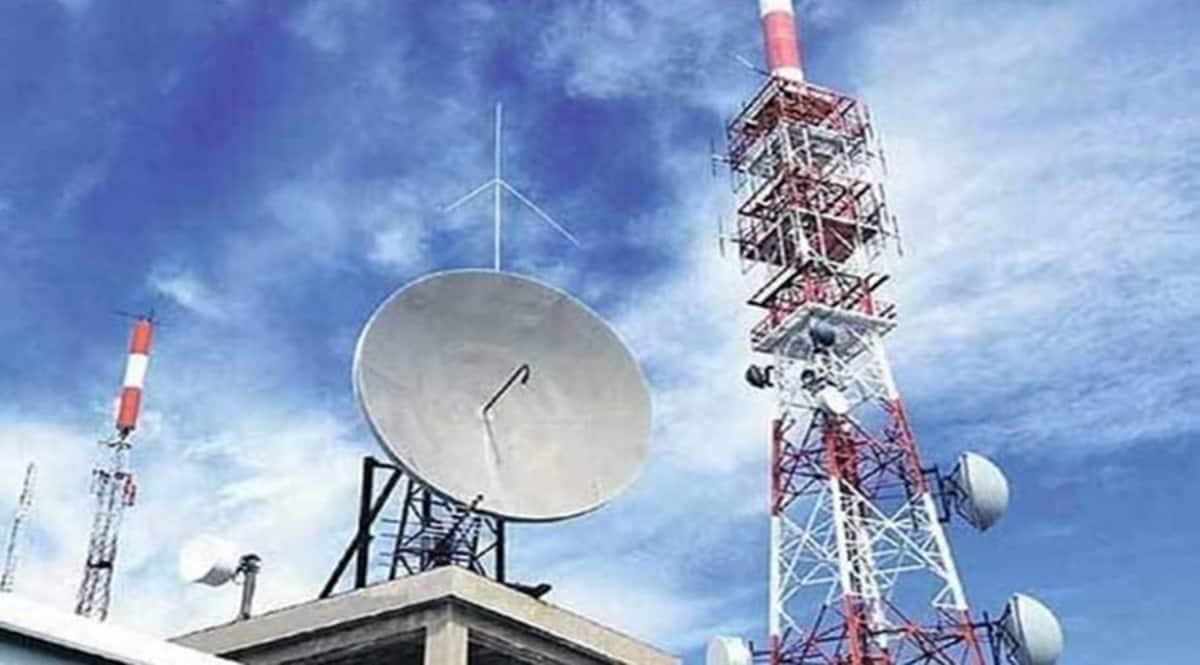 The battle over private captive networks continues, with tech companies decrying demands from telecom operators for a level playing field between public and private captive 5G networks. Broadband India Forum (BIF), an association whose members include tech players like Facebook, Google, Cisco, Amazon, TCS, Microsoft and Intel, on Tuesday called the telecom operators’ claims “absurd and impractical”, as the two are entirely different sets of services and do not compete with each other.

The BIF also called “unwarranted” a suggestion by the Cellular Operators Association of India (COAI), requiring private networks not to receive spectrum in bands that can be used by telecom operators to offer services. “Private networks are not intended to sell telecommunications services and derive revenue from them, but would use them solely for their own consumption. In addition, telecom operators’ businesses depend on economies of scale, unlike those of companies with private networks,” BIF said.

“Seeking a level playing field with companies for captive private networks is like asking a kindergartner to compete against someone with a PhD. No mature regulator in the world imposes regulation on a player with zero or minimal market share,” said BIF Chairman TV Ramachandran.
BIF said telecom operators can operate their networks at full power, while private networks must limit power to a regulated level, much like wifi networks, to prevent signals from leaking out of their premises. Therefore, the same spectrum can be reused many times over several different locations, unlike the case of public 5G networks.

“The age-old and tried-and-tested concept of a ‘level playing field’ cannot be applied in the case of captive private 5G networks, as they have several distinctive features that set them apart from public networks, to which they are compared without logic or logic. base,” BIF said.

Previous articleMeta to change real estate ad targeting after settling DOJ discrimination lawsuit
Next articleChristian Bale On Joining the MCU: ‘I Had To Ask What That Was’

Realme 10 gets FCC certification, key specs announced ahead of launch

Poonam Pandey came out by opening the shirt buttons, seeing her agility, people said – ‘Keep clothes locked in the market’!

The Rings of Power: Who are the Moriandur/Uruk Orcs?