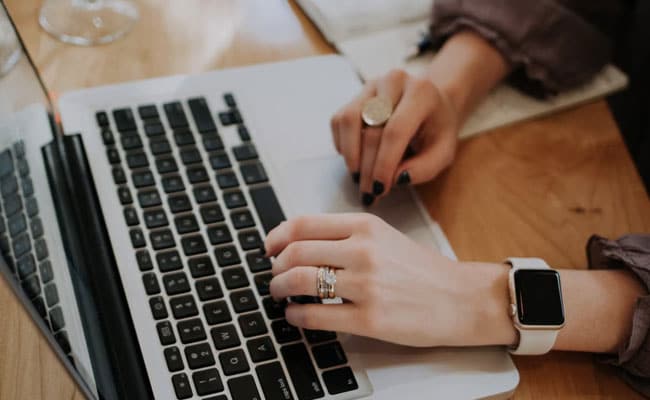 The government has issued 105 instructions to social media platforms.

The government has issued 105 instructions to social media platforms under new IT rules that came into force in February last year, parliament informed on Friday.

According to information shared by Minister of State for Electronics and Informatics Rajeev Chandrasekhar in a written response to Rajya Sabha, the instructions were issued by the Ministry of Information and Broadcasting under the new rules. .

Mr. Chandrasekhar said the government’s policies are aimed at ensuring an open, safe, reliable and responsible internet for its users.

He said the government had notified the Information Technology Rules (Guidelines for Intermediaries and Digital Media Codes of Ethics) 2021 (“IT Rules, 2021”) on February 25, 2021 to make intermediaries, including social media platforms, accountable to their users and improving user safety. on line.

“Neither the Information Technology (IT) Act 2000 nor the aforementioned rules violate users’ right to privacy,” Chandrasekhar said. PTI PRS HTA