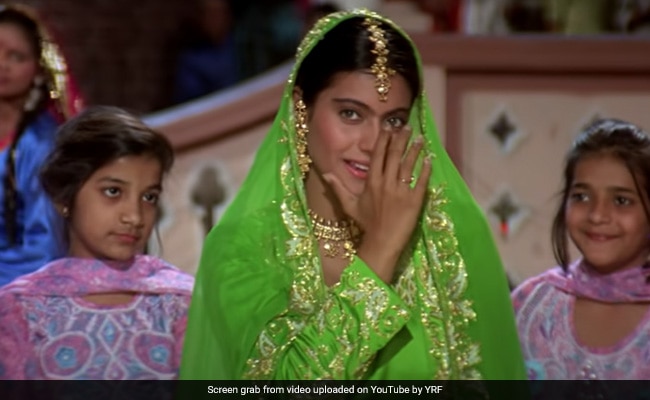 Happy birthday, Kajol. The superstar has been entertaining Indian moviegoers for over three decades now with his stellar performances. Kajol made his debut in the Hindi film industry with the 1992 film Bekhudi, and has ruled the hearts of many Bollywood fans ever since. From the clumsy Anjali Sharma in Kabhi Khushi Kabhie Gham at the broken-hearted Mandira in My name is khan, there are several roles of the actress that made fans cry and smile, all at once. And, 30 years later, as she continues to captivate us with each of her roles, it’s hard to pick her best performances. But on her birthday, here is a list of five of Kajol’s best performances that you can stream on OTT platforms over the weekend.

Baazigar was Kajol’s second film and continues to be a fan favorite. A revenge drama Baazigar played Kajol alongside Shah Rukh Khan and Shilpa Shetty. And since Baazigar, SRK and Kajol have been Bollywood’s favorite on-screen couple.

If you’re a Bollywood buff, you don’t need an introduction to Dilwale Dulhania Le Jayenge. From Shah Rukh Khan and Kajol’s chemistry to the iconic train scene, there’s so much to love about this movie.

This 1997 romantic comedy film directed by Indra Kumar stars Aamir Khan, Ajay Devgn, Juhi Chawla and Kajol. Moreover, Kajol’s chemistry with her husband, actor Ajay Devgn in the film, is one for the ages.