5 films to celebrate the superstar’s filmography 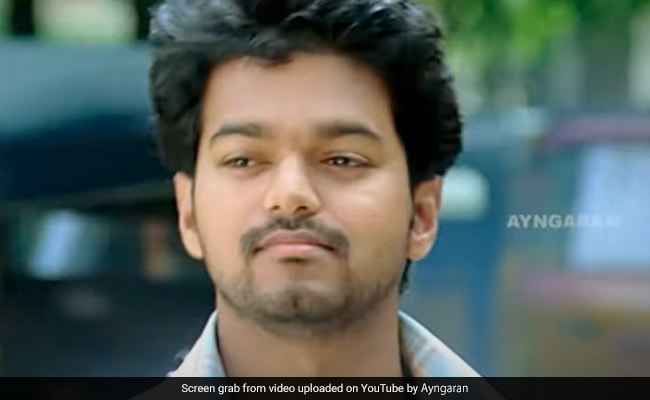 Superstar Vijay needs no introduction. The actor, also known as Ilayathalapathy, has been leading the Tamil film industry since his debut in 1992. With a range of roles spanning various genres, Vijay enjoys a fan following that transcends geographical boundaries. Over the years, several of his films have broken box office records, only adding to his fame and power as one of India’s most bankable stars. Apart from his films, Vijay has also been involved in extensive philanthropic work. The actor has also won up to three State Film Awards from the Government of Tamil Nadu for his outstanding work over the years.

Pokkiri is one of the greatest films of Vijay’s career and it comes as no surprise. The complete artist, based on the Telugu film of the same name, stars Vijay as Thamizh, a thug with a secret.

Poove Unakkaga was Vijay’s first blockbuster which catapulted him into statewide fame. The film is a love story with Vijay as Raja teaching two families the true meaning of love, sacrifice and forgiveness.

Long before Vijay sent five villains flying at once, he was a romantic hero straight out of a Mills & Boons novel. And, Kadhaluku Mariyadhai is a love story worthy of a fairy tale that proves it. Watch it for the simple yet sweet story and the awesome chemistry of Vijay and Shalini.

Kaththi is one of Vijay’s most famous films in which he plays a dual role. Directed by AR thriller Murugadoss, Vijay plays an escaped prisoner Kathiresan as well as a standing civilian named Jeeva.

Ghillies is the best of both worlds with Vijay playing the romantic hero while pulling off action moves like never before. With Trisha playing the female lead, the film has plenty of suspense, a banger soundtrack, and some classy fight scenes.

Tell us your favorite Vijay movies in the comments.

Christian Bale shared his side of the “American Hustle” drama between Amy Adams and director David O. Russell, nine years after the Oscar-winning film...