A TV reporter blocks 17 Beyoncé references to a traffic report 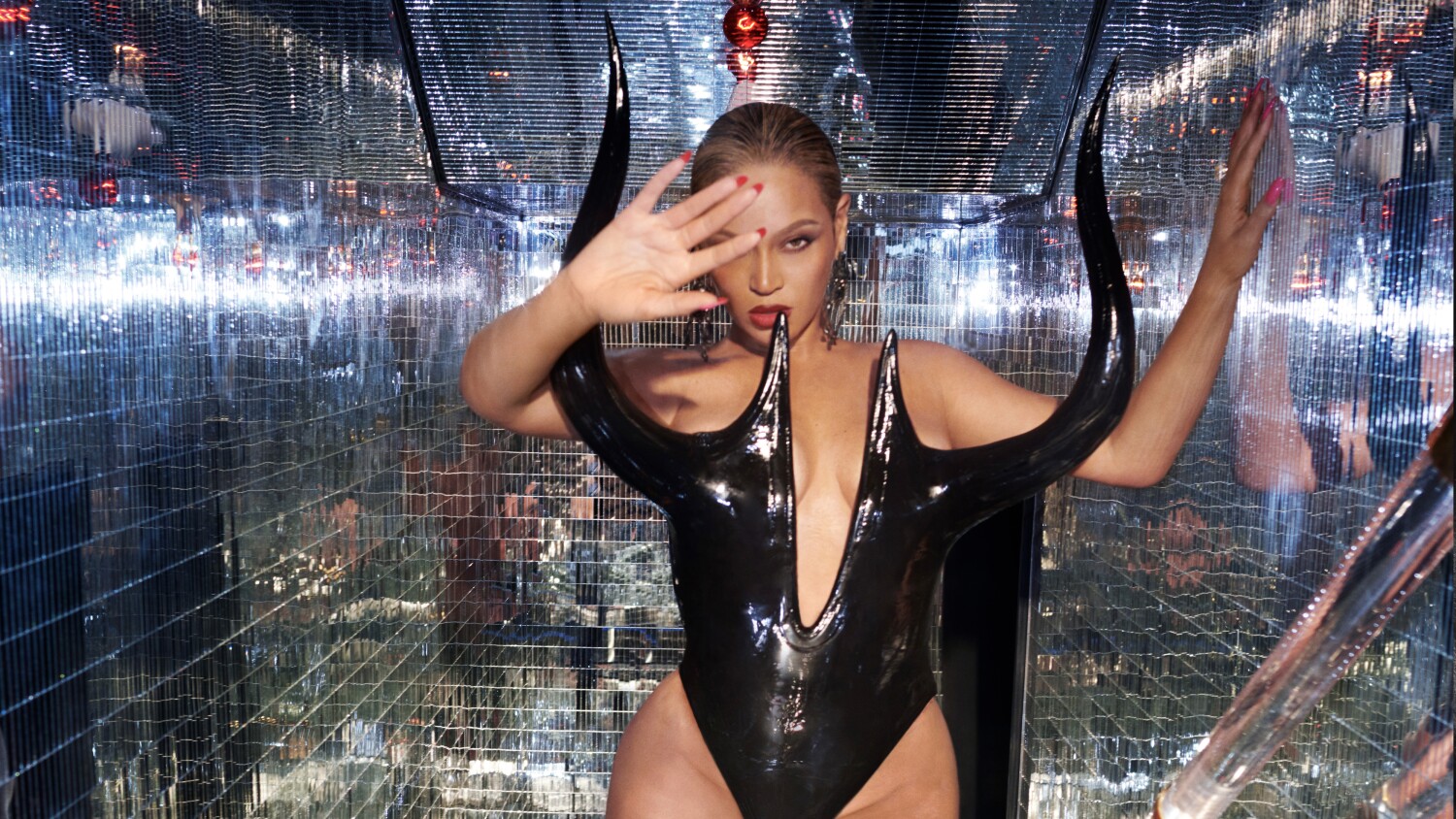 By now you’ve probably heard Beyoncé’s new album “Renaissance” in the club, at home, in the car and in your favorite restaurants. But did you expect to hear it mentioned in the morning traffic report?

“Thanks Bill, I appreciate it every time you ‘say my name,'” Watko opened. “If you’re just waking up, I hope you had ‘sweet dreams’ – I just heard a sigh – but the traffic ‘heats up’ and starts ‘Break My Soul.’

The name of each song appeared on the screen as he said it during the traffic report, and appreciative voices echoed from his coworkers. There is laughter when he mentions the “formation of traffic cones,” while Erin Coleman said “oooh” when Watko mentioned blocking the left lane, forming a sort of “section” with the right lane.

“He’s not writing a script by the way, this is all over his head,” Keith Jones, Coleman’s anchor, added in amazement at the end.

“If you’d got ‘Put a Ring on It,’ I would have just … there’s no way you’re going to get that on there,” Coleman quipped.

By the end, the tally had risen to 17, with Coleman and Jones each adding their own reference.

“I’ve been planning this since Friday and then we had a big crash yesterday and I haven’t been able to do it,” Watko added. “But we had to celebrate our girl Beyoncé’s new album.”

The report even caught the attention of Beyoncé’s mother, Tina Knowles, who posted the video Thursday on Instagram.

Beyoncé’s latest album “Renaissance” is making its debut on the Billboard 200 chart at number 1. On its first day, the album collected more than 50 million subscription streams in the United States. Variety.

“For all her skill and expertise — there are transitions between songs that might bring a tear to your eye — ‘Renaissance’ is intense, almost overwhelmingly emotional, as Beyoncé revels in the desire and satisfaction in her own life while reflecting those feelings on marginalized people,” Times critic Mikael Wood wrote From Beyoncé’s seventh studio album.