According to the police, actor Gary Busey will be charged with criminal sexual contact 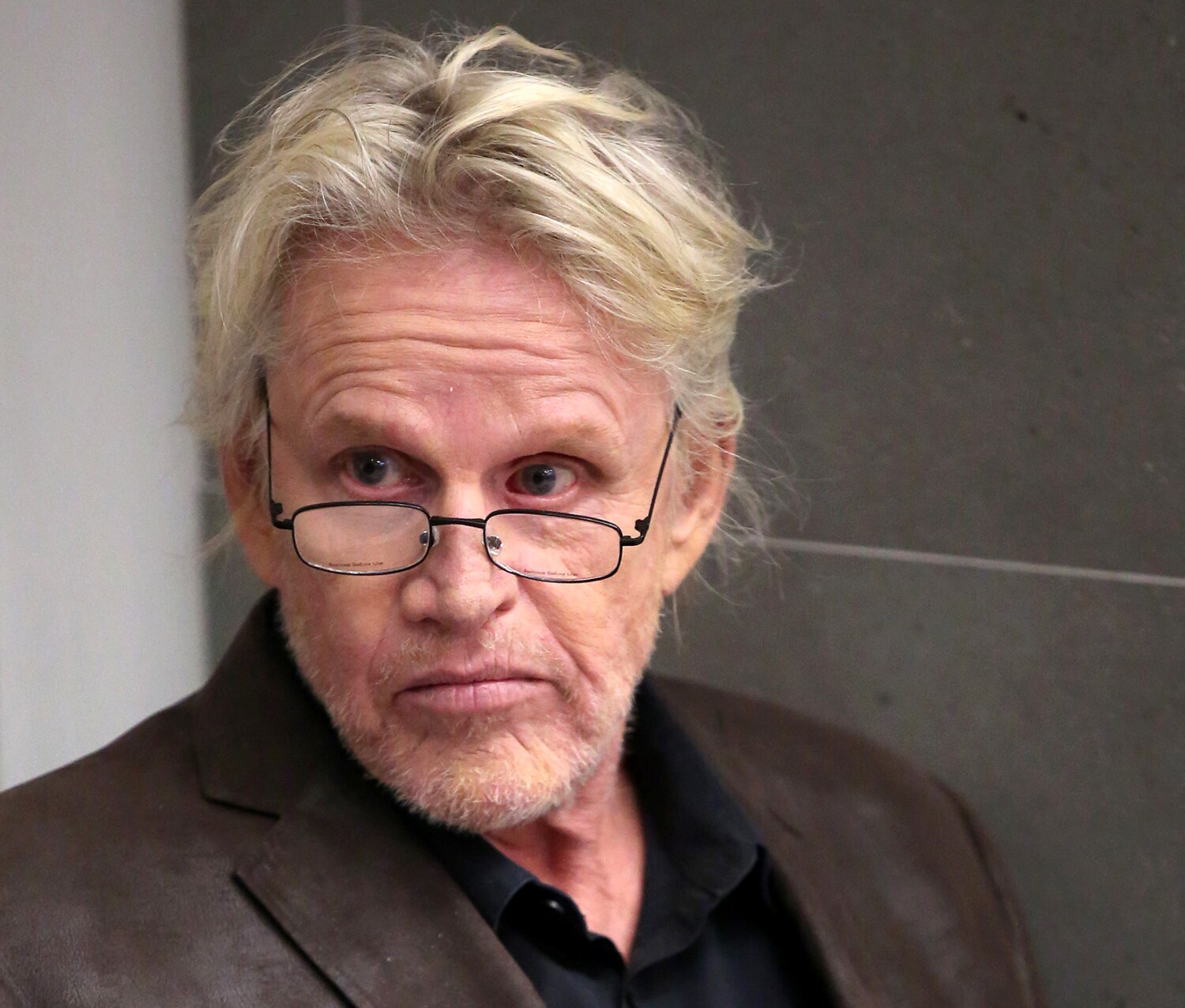 Gary Busey According to the Cherry Hill Police Department, he will be charged with a sex offense on Saturday based on his behavior at the Monster-Mania Convention in New Jersey.

The actor, known for his roles in films such as the drama “The Buddy Holly Story” and the action film “Lethal Weapon,” was a guest at the convention, which ran from Aug. 12 to Sunday at the DoubleTree Hotel in Cherry Hill. Busey, 78, has been charged with two counts of criminal sexual contact, one count of criminal attempt/criminal sexual contact and one count of harassment, according to NJ police.

“It was about making contact,” said Cherry Hill Township Police Lt. Robert Scheunemann told the Philadelphia Inquirer. “It was about touching.”

Representatives for Busey did not immediately respond to a request for comment.

Busey was nominated for best actor in “The Buddy Holly Story” in 1978. The actor first started out as a musician and made the trek to Hollywood from Tulsa, Okla., in 1966 as a singing drummer, according to Busey’s website. His band Carp ended up getting signed to Epic Records. After the band broke up, Busey continued to do film and TV roles.