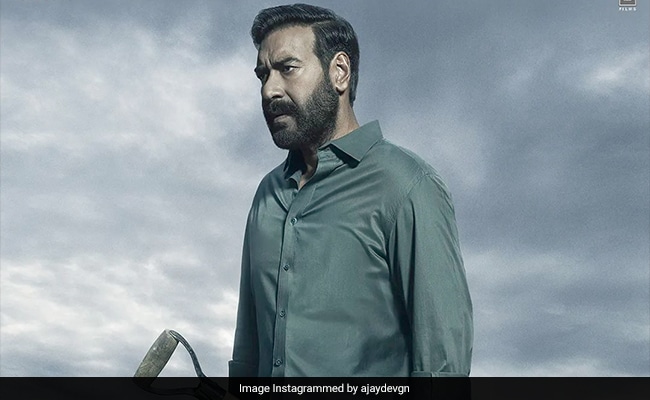 Drishyam 2 is the second part of Drishyam, which featured the story of Ajay Devgn’s character, Vijay Salgaonkar, who fooled the police after his daughter accidentally killed a cop’s mean son (played by Tabu). The film was a Hindi remake of the Malayalam hit starring Mohanlal in the lead role.

What’s not to love about Ranveer Singh’s airport style?

DC Could Soon Be Ending the Snyderverse for Good