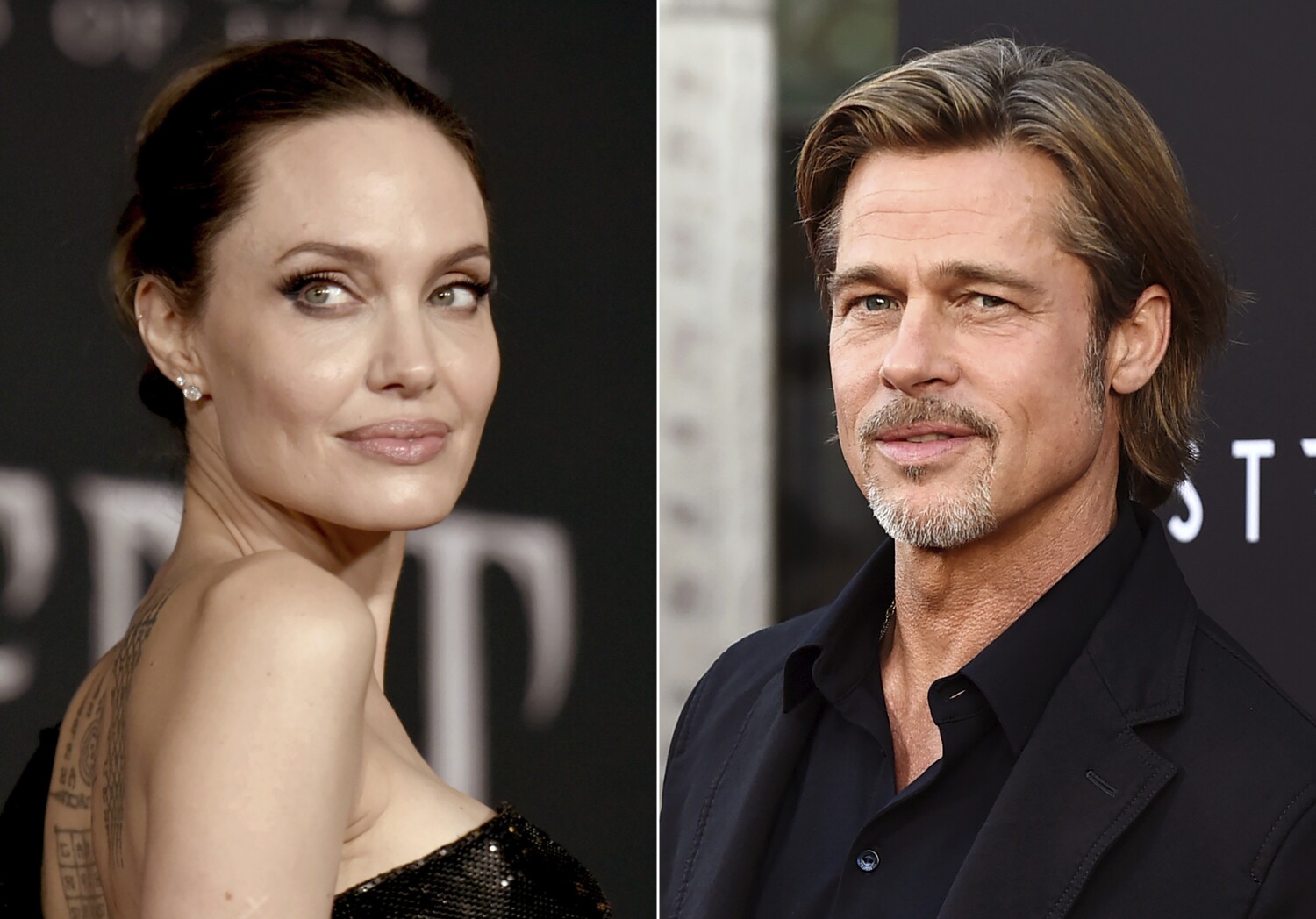 Details of Angelina Jolie’s report to the FBI about Brad Pitt’s alleged behavior towards her and their children on a private plane home from Europe on September 14, 2016 have been made public thanks to Jolie’s lawsuit against the federal law enforcement agency. .

Jolie’s FBI lawsuit came to light earlier this year when a judge decided to allow a woman — presumably Jolie — to file a Freedom of Information/Privacy Act lawsuit under a pseudonym. The woman also wanted to keep the case “completely sealed,” according to a March 2022 press release federal court docket Posted online by Politico’s Josh Gerstein, who quietly reported in April. The judge did not allow the case to be sealed, and now the information available in that case clearly indicates that Jolie is the plaintiff.

Interest in the 2016 case rose this week after it was published Puck reported earlier this week that Jolie had amended the FBI’s lawsuit to include the fact that the agent investigating the case had submitted a probable cause statement to the chief of the U.S. Attorney’s Office’s criminal division in LA.

Pitt was never charged in the case by the U.S. attorney or the LA County Office of Children and Family Services, which was investigating the incident — and its allegation of child abuse — until the FBI got involved.

Still, Jolie’s allegations to the FBI about her then-husband’s behavior do not show Pitt in a flattering light. Far from it.

“Both sides have had this information for nearly six years, so making an anonymous FOIA request for information you already have that has been used in previous litigation serves no purpose other than to cause pain,” a source close to Pitt said. Thursday.

It’s unclear why Jolie would seek to file a FOIA lawsuit under a pseudonym if she already had the information in 2017. The couple have been locked in a custody battle since she filed for divorce in September 2016.

According to an FBI report, the “Maleficent” actress, who was interviewed at her Malibu home in October 2016, told FBI agents that the flight back to the U.S. had gotten off to a bad start when Pitt and their child Maddox had some sort of disagreement as the family took different cars to get out of the terminal to the plane.

When they got on the plane, she said she tried to talk to Pitt, who told her their son “looks like the son of af- Columbine.”

About 90 minutes into the flight, Jolie said, Pitt asked her to come to the back of the plane to talk to him. He had been drinking, she said. They went to a restroom in the back of the plane, where the children couldn’t see them, and Pitt allegedly started yelling at her and “grabbed her head, shaking her, then he grabbed her by the shoulders and shook her.”

He allegedly “pushed her against the bathroom wall and said things like, ‘You’re lost in this family,'” and “punched the ceiling of the plane about four times,” according to the report. When one of their children asked if “mommy” was okay, Jolie said, Pitt “shouted, ‘No, mommy’s not okay. He will destroy this family. He’s crazy.'”

At that point, one of the children allegedly yelled, “It’s not him, it’s you, you p….” (The former couple have six children together, adopted and biological, ranging in age from 14 to 21. Jolie recently dropped off eldest daughter Zahara Jolie-Pitt, 17, at school at Spelman College in Georgia.)

The heavily edited report then describes a larger dispute that appears to have involved more than one child. When Jolie grabbed the child to stop him from attacking Pitt, she hurt her back and said her elbow was injured. Pitt allegedly went to get a drink and continued drinking while Jolie and some of the children tried to sleep in the same bed. The other children were alone in separate beds.

Pitt allegedly continued to yell and at one point spilled wine all over a chair on the plane, causing $25,000 in damage, according to Jolie. He later said he poured beer over Jolie and over a blanket covering her and the children.

According to Jolie, Pitt “would start a new rant every 30 minutes and run through the plane yelling at everyone.” He said the yelling “seemed to be constant.” After arriving in the U.S., Jolie suggested she and the kids go get a hotel room and sleep and continue to California the next day, but Pitt told them no one got off the plane, according to the report.

She allegedly yelled at them, “F— you. I’m leaving you” and got off the plane, apparently to smoke a cigarette. Jolie told agents that she and the children were in “shell shock.”

When Pitt returned and the family left for the second leg of the flight, the bullying started again, Jolie said. This time she blamed him for the breakup of the family. “[T]he didn’t sound like a drunken rant, but it sounded angry, sharp and to the point,” the report said.

Jolie told agents that when they were about to land, she told the children to get their things and then told Pit they were going to the hotel to sleep. Pitt allegedly yelled that she wasn’t taking his children and jumped out of the bed she was in and pushed him.

“They started fighting and the argument continued to the back door of the plane,” the report says. Pitt allegedly pushed Jolie down and told the children not to get off the plane. Jolie estimated they were there for another 20 minutes.

When they got off the plane, but were not yet in the car, Pitt grabbed Jolie’s arm and turned her towards him. He then grabbed her by the head and shoulders and shook her,” the report said. The child interjected, “Don’t hurt him.”

Jolie described her injuries to agents as a carpet burn on her right hand, a bruise on her right elbow and a back injury.

A representative for Pitt did not immediately respond to The Times’ request for comment.

Jolie filed for divorce from Pitt on September 20, 2016. Three days later, This was reported by The Times that the Los Angeles County DCFS was investigating an alleged physical altercation between Pitt and Maddox Jolie-Pitt, a 15-year-old boy at the time. No hitting or hitting was reported.

A Pitt source later said Page six“Brad may have been drinking and admits he yelled at his son, but he insists he didn’t hit him or try to hurt him. It was a confrontation that got out of hand.”

The FBI was not involved at the time, but was expected to be involved in the investigation because the incident happened on a plane. In November 2016, the agency decided to close the investigation without pressing charges Against Pitt.

Pitt sobered up soon after the plane crash and told GQ in May 2017 that “I could literally drink a Russian under the table with his own vodka. I was a pro. I was good.” He added that he was now drinking “cranberry juice and sparkling water” and had also started therapy.

Although Pitt and Jolie were declared legally unmarried in April 2019, their divorce battle continued, with Pitt recently suing his ex-wife. sell him half their winery without his permissiona condition they had previously agreed upon.

Previous articleNancy Tengler explains how to trade the market, which tech stocks to buy
Next articleHow to get rid of blue flies from your house: Simple trick with herbs

“You would be brave enough to write to Virat at any level”: Australia T20I captain Aaron Finch

These 7 cultured daughters-in-law of TV crossed all limits for OTT shows, fans were surprised to see bold scenes