Mouni Roy Photos: After TV, people of every style of actress Mouni Roy, who made a splash in Bollywood, are crazy. Whenever Mouni comes in front of the camera, she creates such a magic of beauty that the pictures set the social media on fire. This time too, when Mouni reached to walk on the ramp, all eyes were on the actress. In the pictures that surfaced, as soon as Mouni came in front of the camera wearing a revealing dress of cream color, the pictures started becoming fiercely viral. In these photos, Mouni is seen flaunting her body wearing a cream colored dress. See super hot pictures of Mouni Roy on the ramp.

In the latest photos, Mouni was seen flaunting body in front of the camera wearing a revealing dress of cream color. Mouni’s dress is mesh from the front which is attracting the attention of the people. 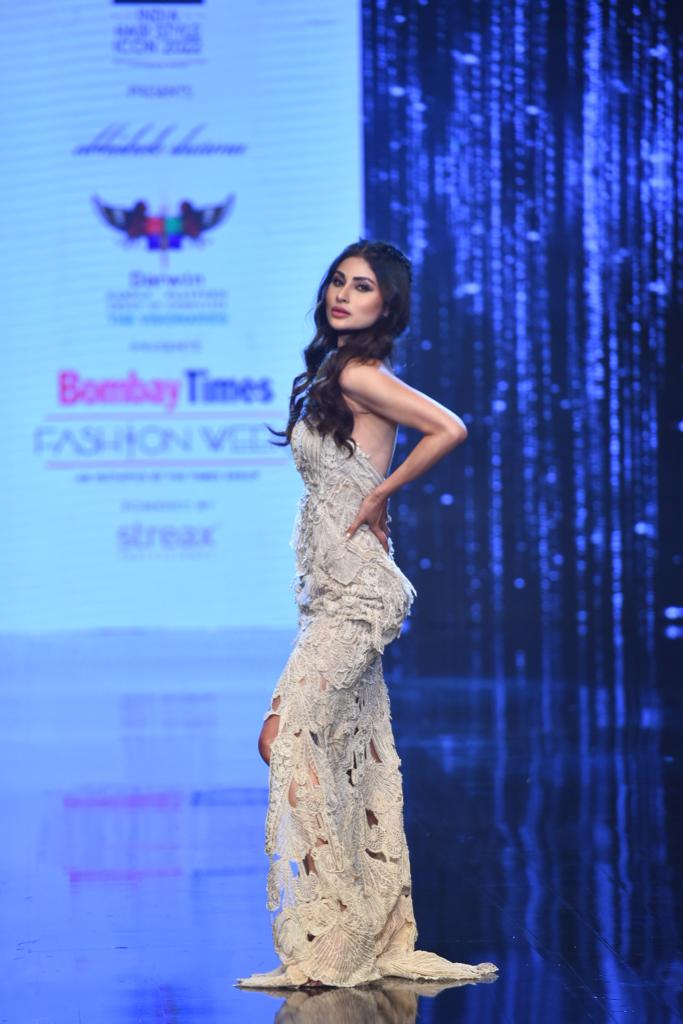 This dress of Mouni is quite revealing not only on the neck but also the Thai slit. In this dress, Mouni was seen wearing high heels in such a way that the pictures are grabbing the attention of the people. 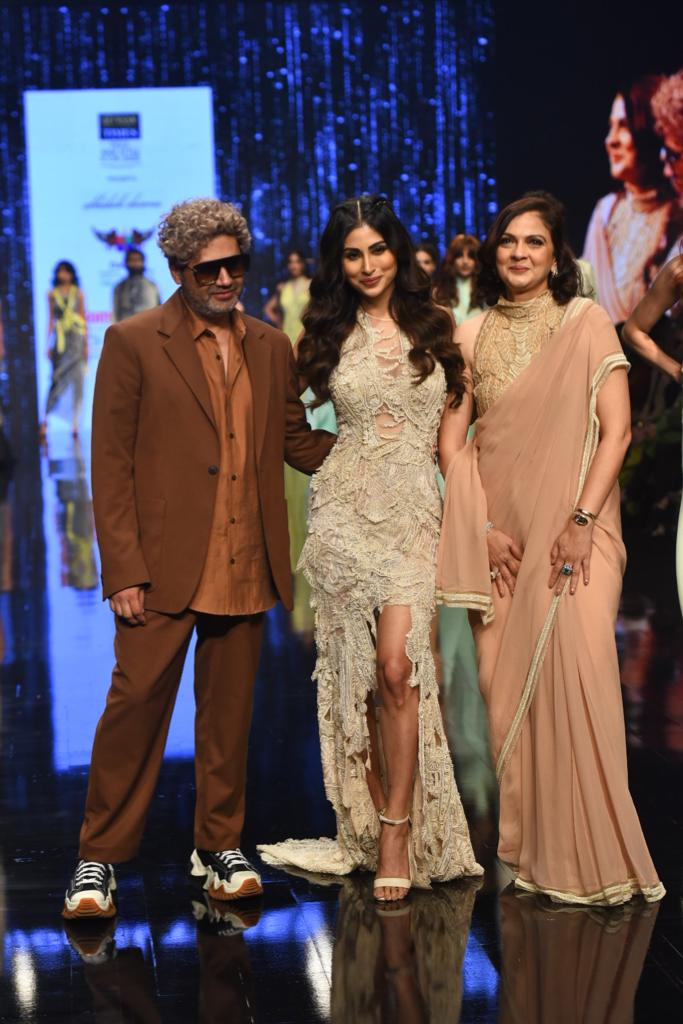 To complete her look, Mouni also did a different hairstyle, which people are feeling very good. As soon as she came on the ramp, the beauty of Mouni was such that she just kept looking at Mouni. 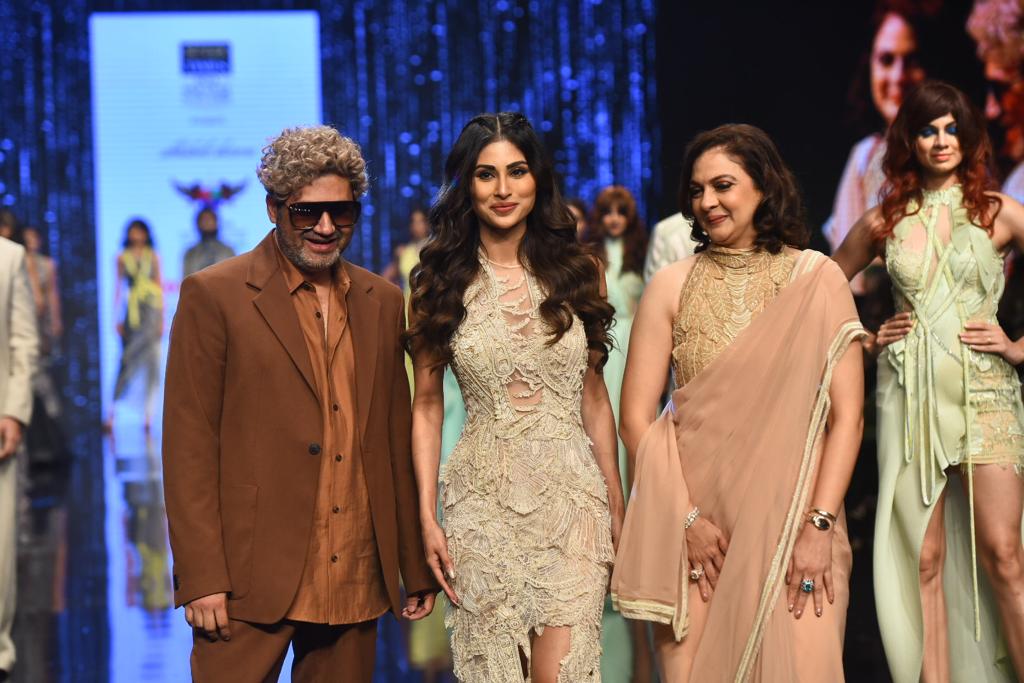 Here are the pictures of Mouni’s ramp walk. The actress walked the ramp as a showstopper for Streaks. These pictures became viral as soon as the actress came in front of the camera. 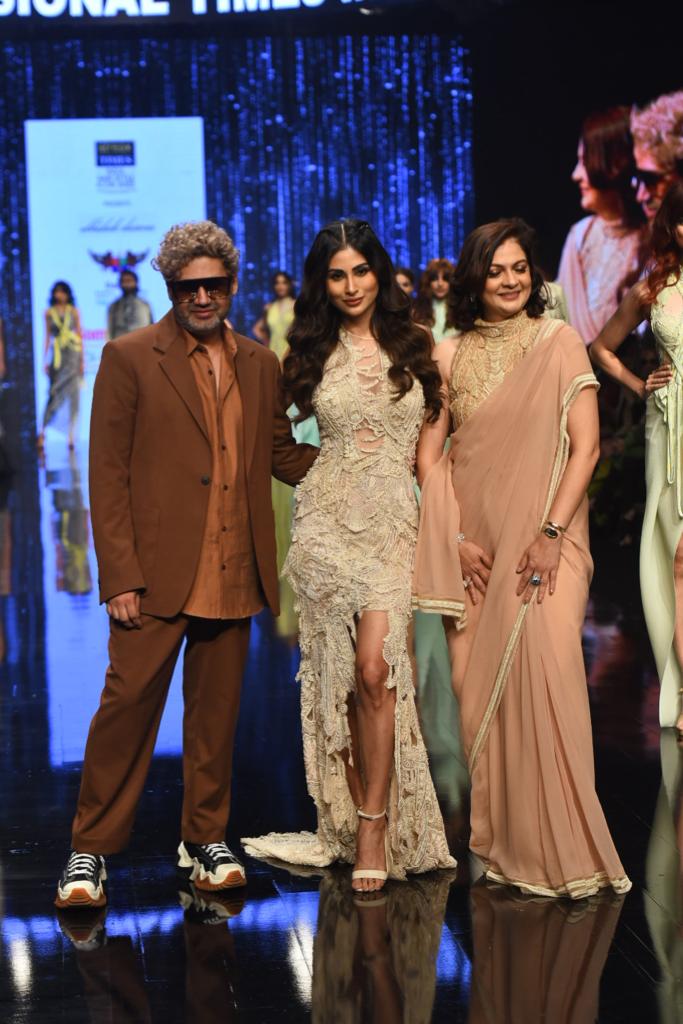 Let us tell you, Mouni Roy married businessman Sooraj Nambiar this year. Since marriage, the heat of boldness is riding on Mouni’s head so much that she is constantly sharing pictures one after the other.

Previous articleAvika is considering her debut in Bollywood, the subject is so bold that you will hesitate to talk
Next article‘I gave up all my dreams’: Fear in Germany worsens over war in Ukraine

The grand entrance of Aamir Khan, Kajol and Yuvraj Singh at the screening of Salaam Venky. See the pictures