Mumbai is starting to look a lot like Riverdale, courtesy of Archies Stars Suhana Khan and Khushi Kapoor 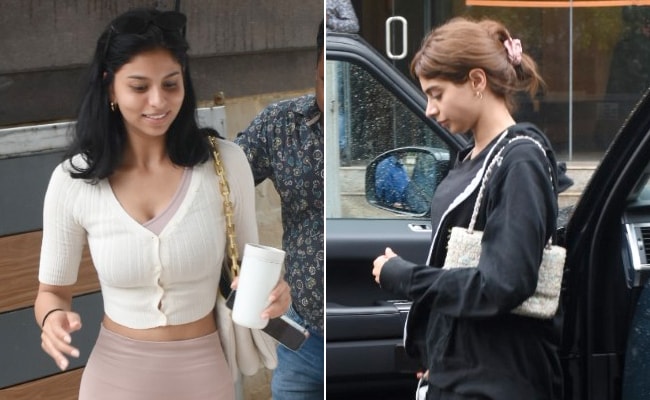 Guess who was clicked in Mumbai on Tuesday night? The Archies stars Souhana Khan and Khushi Kapoor. They were photographed at Andheri in Mumbai. Suhana Khan, who will play Veronica, was pictured wearing a white top and pastel pants. Khushi Kapoor, meanwhile, was dressed in an all-black ensemble. She will play the role of Betty in the film. Agastya Nanda, who is set to star in The Archies, was MIA yesterday. Filming for director Zoya Akhtar began earlier this year and the first look was unveiled on social media last month. 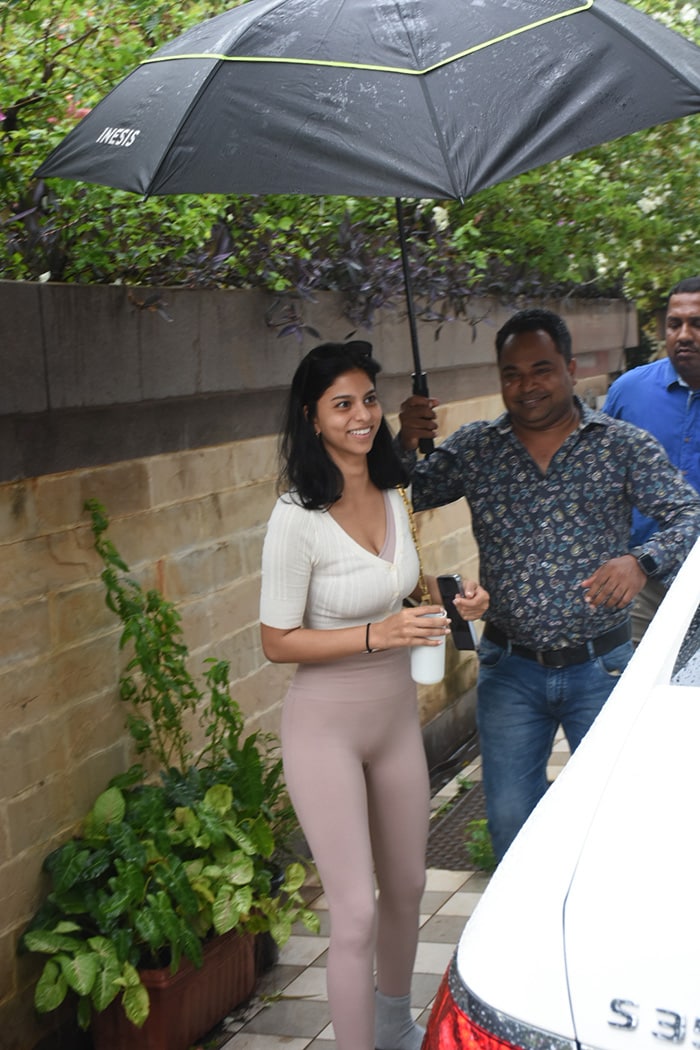 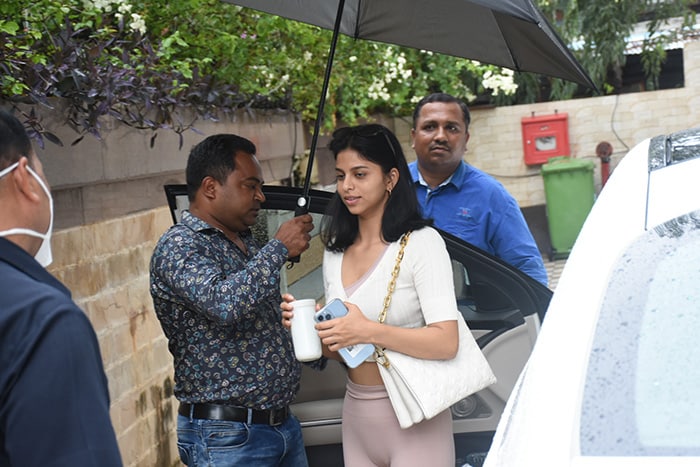 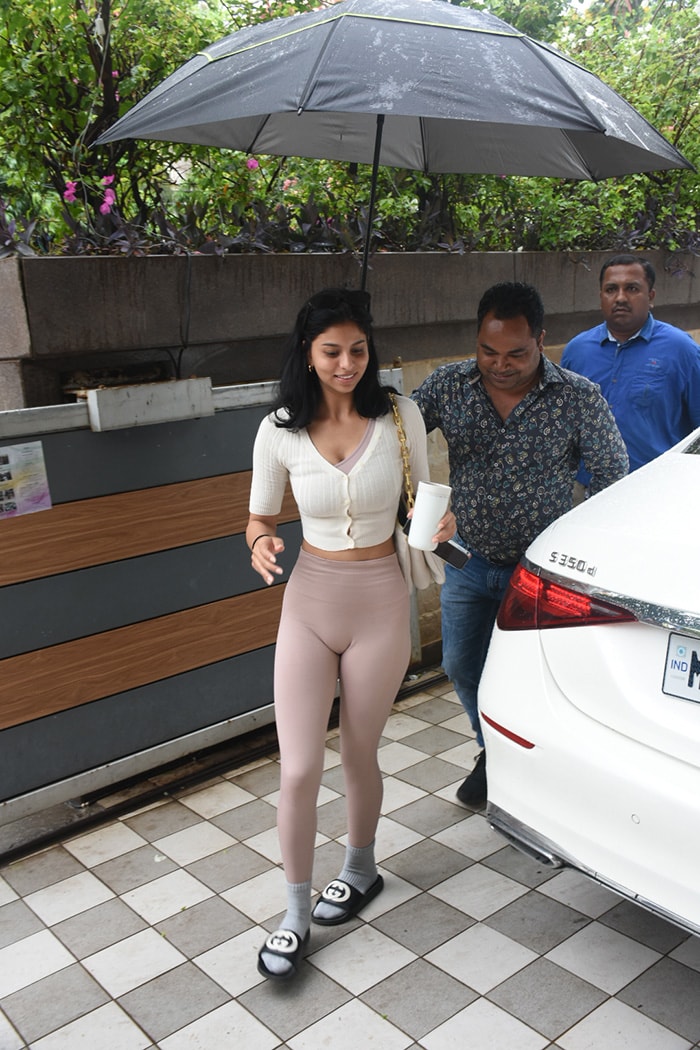 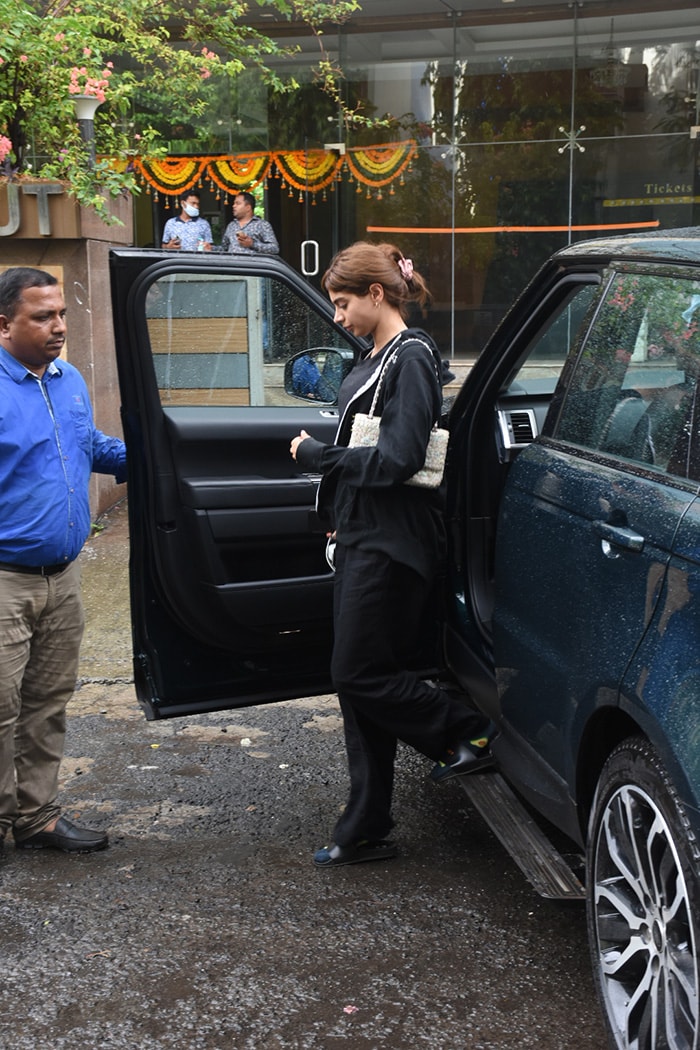 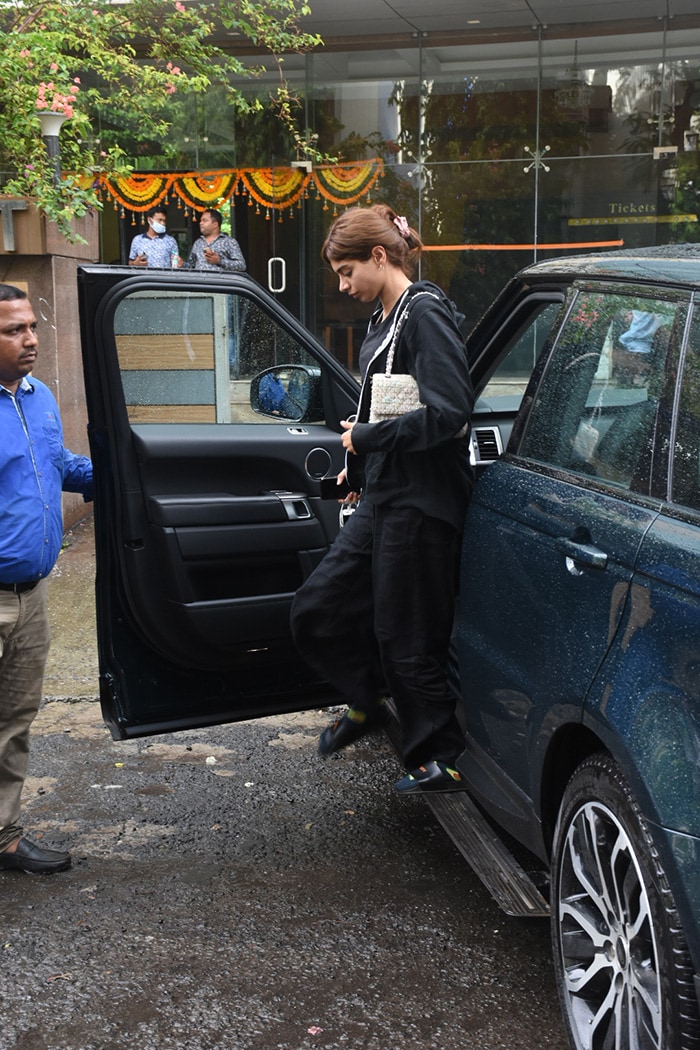 The adventures of Archie Andrews and her team including Veronica, Betty, Jughead and Reggie, have been immortalized by several film adaptations and cartoon series. The character Archie Andrews first appeared in Pep Comics and has gained wild popularity as a standalone character in pop culture. We would love to see what the Indian adaptation of the series has in store for us.

Meet Archie and the gang here:

Here is the poster of The Archieswhich is scheduled for release on the OTT giant Netflix.

Speaking of the film’s cast – they all have impeccable genes. Souhana Khan, daughter of superstar Shah Rukh Khan and interior designer Gauri Khan, inherited her love for theater from her father SRK. Agastya is the son of author Shweta Bachchan Nanda and business tycoon Nikhil Nanda. He is the grandson of Bollywood veterans Amitabh Bachchan and Jaya Bachchan. Khushi Kapoor is the daughter of the late superstar Sridevi and film producer Boney Kapoor. Her sister Janhvi Kapoor also appears in Bollywood films.

“Used to carry backpacks of 20 Kgs”

DEAL OF THE DAY: Save 31.5% on Trainline rail passes with this cash back offer | Travel News | Travel