Rakul Preet Singh is most famous among fans for her beauty and fashion sense. The new look of the actress goes viral within minutes. Something similar is going to be given this time. These latest pictures of Rakul Preet have come out from the trailer launch event of the upcoming film ‘Katputli’. 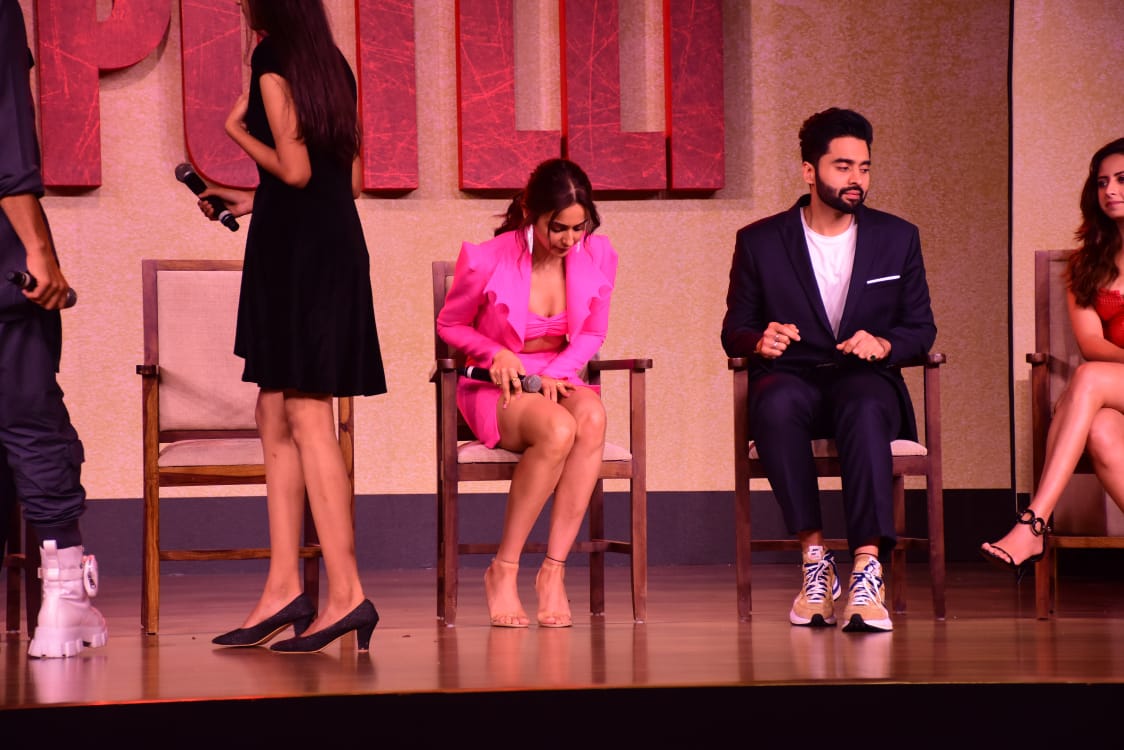 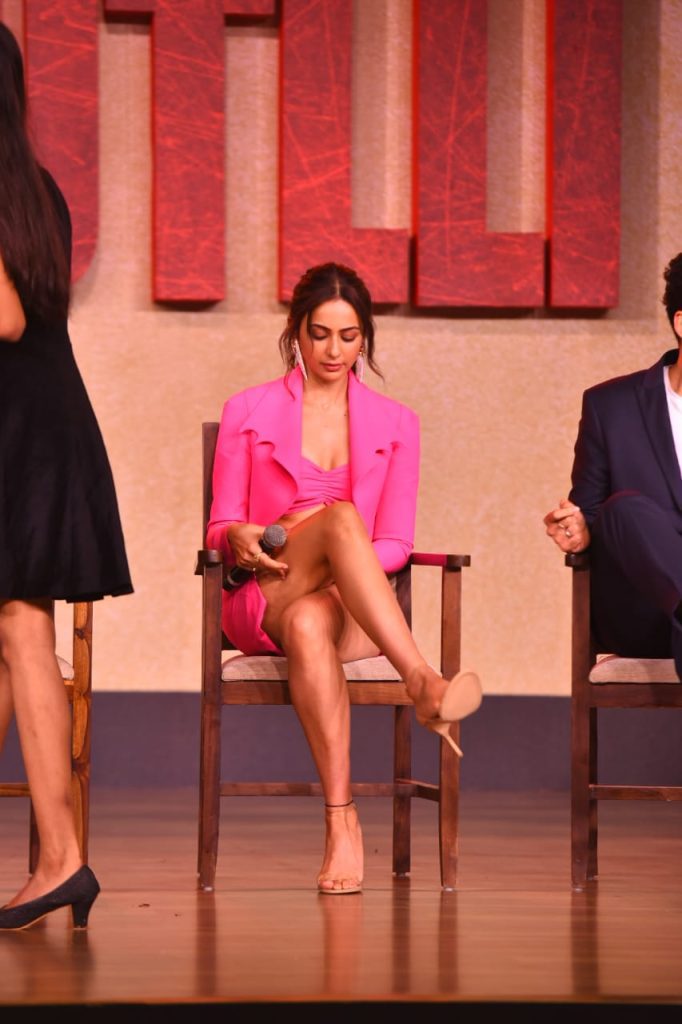 Launched this trailer in a crowd of thousands. In such a situation, moment by moment this actress was seen fixing her dress. With this, Rakul Preet became very uncomfortable sitting on the chair. 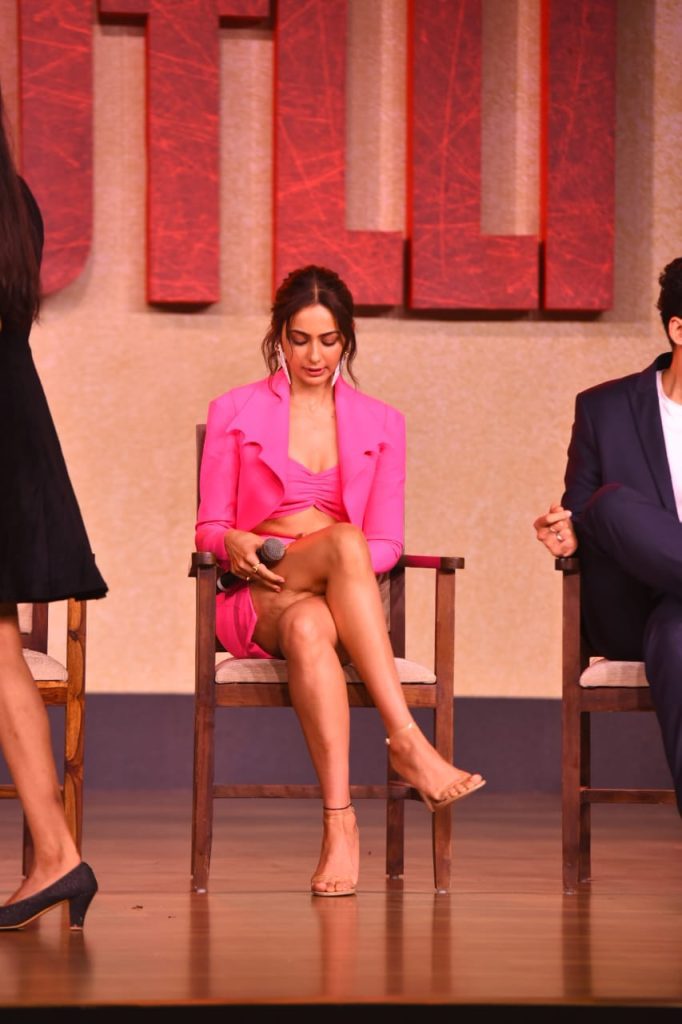 Rakul Preet Singh, who turned to Bollywood after South films, does not need any identity today. She has proved to the industry that she can adapt herself to any character. Rakul has achieved a high position very soon on the basis of her excellent acting. 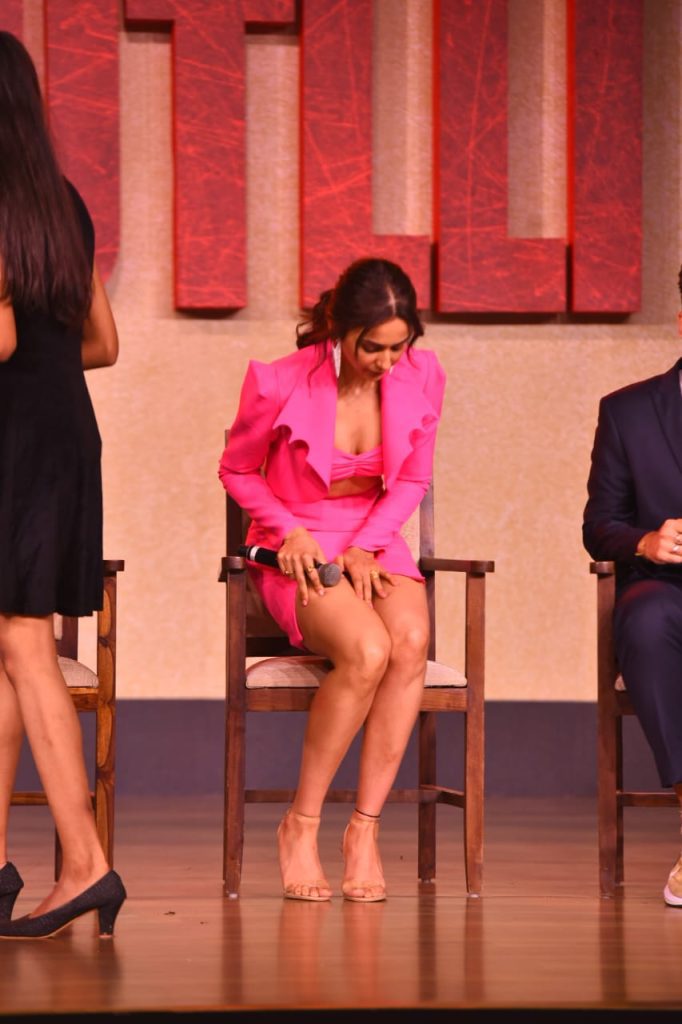 The actress has made the audience all over the world crazy with her superb acting. Today fans are eagerly waiting for each of his films. At the same time, the actress is also in a lot of discussion due to her looks.

Preity Zinta Marks The Thanksgiving Weekend With A Delectable Meal