Rashmika Mandanna’s problems increased, her films may be banned in Karnataka!

Rashmika Mandanna Controversy: Looks like someone’s eye has caught on Rashmika Mandanna’s success. There is talk of banning him and his films in the Karnataka film industry.

Rashmika Mandanna in big trouble: After the immense success of the film ‘Pushpa’, where Rashmika Mandanna got the tag of ‘National Crush’, today her fan following is increasing tremendously. But a section of people in Karnataka hates the actress a lot. These people do not desist from trolling Rashmika and making lewd comments on her. The reason for their hatred for Rashmika is Rakshit Shetty, who is a big name in the Carnatic film industry and also Rashmika Mandanna’s ex-fiancé.

Let me tell you, the fans of Rakshit Shetty feel that Rashmika broke off her engagement with Rakshit to focus on her career and by rejecting him, she has cheated the people here. Now news is coming that Rashmika Mandanna will soon be banned from the Kannada industry. Kannada theater owners, organizations and cinema industry will soon take action against Rashmika. They may even go to the extent of banning his films in Karnataka. However, there is no official report yet regarding the banning of Rashmika Mandanna. On the other hand, Rashmika’s fans allege that all these news are fabricated by rumor mongers, who are fueling hatred against Rashmika, who made her place in the film industry without any godfather.

This interview of Rashmika Mandanna created trouble for her. The matter of banning Rashmika in Karnataka has suddenly sprung up due to her recent comment. The actress had given an interview during the promotion of her Bollywood debut film ‘Alvida’ directed by Vikas Behl, in which she spoke openly about her journey to become an actress. She told that she did not want to become an actress and how she got her first break with the film ‘Kirik Party’, which made her an overnight star. In her interview, Rashmika did not name the production house co-founded by Rakshit Shetty, who is her ex-fiancé. Rakshit’s fans got angry on this interview of Rashmika.

Rashmika’s engagement to Rakshit Shetty has been called off. 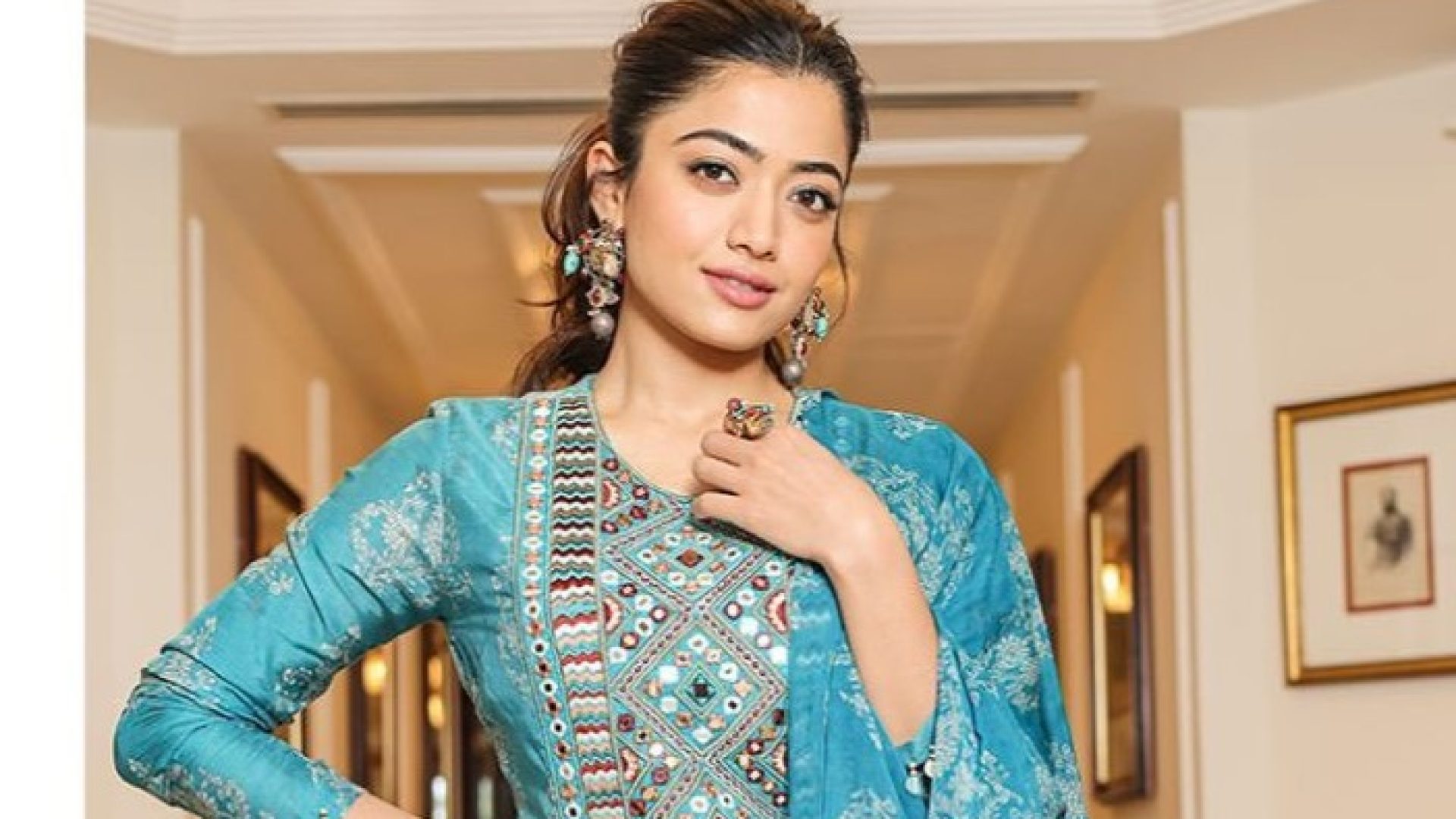 Let us tell you that Rashmika Mandanna and Rakshit Shetty had officially got engaged, whose pictures you can still see on social media. However, later both of them broke this engagement.

Rishabh Shetty has also said such thing about Rashmika Mandanna 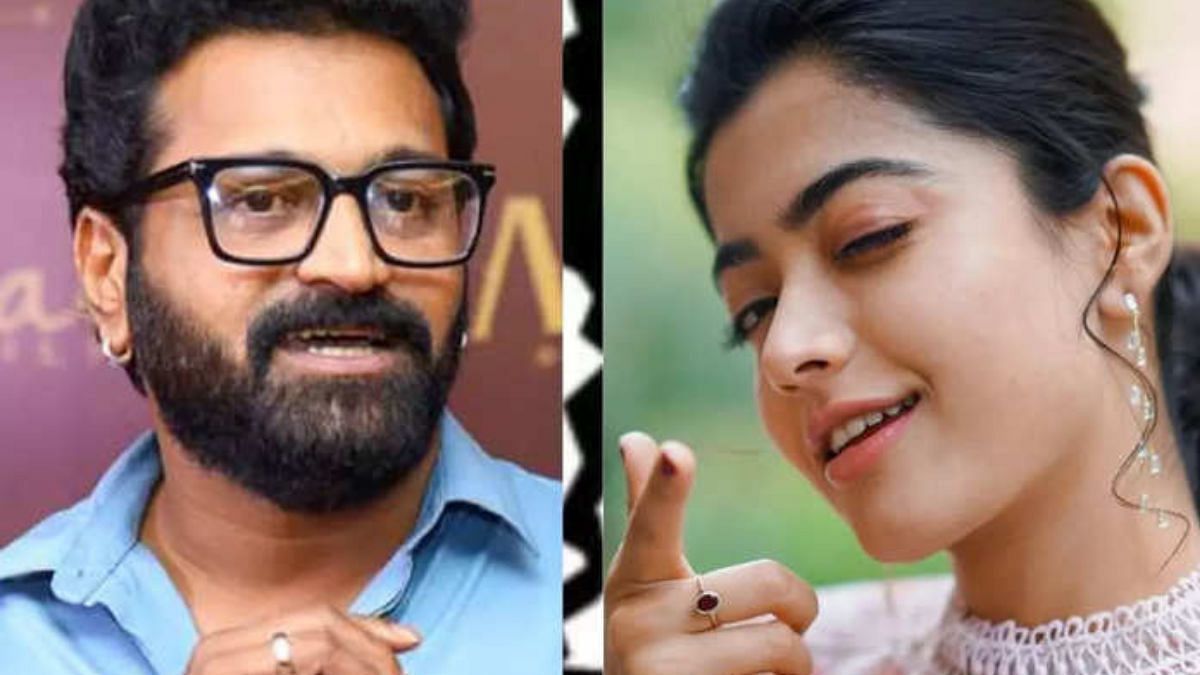 At the same time, recently an interview of Kantara actor Rishabh Shetty was also very much discussed. Rishabh and Rakshit are considered very close, apart from this he also directed ‘Kirik Party’. Rishabh ignored the question of working with Rashmika Mandanna in this interview. In this interview, Rishabh was asked which South actress he would like to work with, in which he was given the option of Rashmika, Samantha Ruth Prabhu, Keerthy Suresh and Sai Pallavi. On this he said that I do not like such actresses, but I like the work of Sai Pallavi and Samantha ji.

Will Rashmika Mandanna be banned in Kannada film industry? 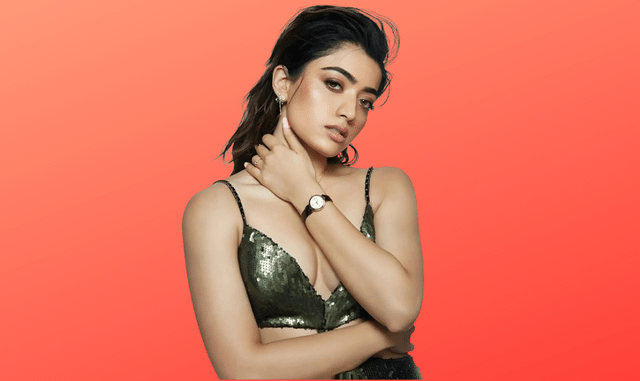 It remains to be seen whether Kannada theater owners, organizations and the film industry go to the extent of banning Rashmika Mandanna and her films. Let me tell you, Rashmika is also doing Bollywood big film ‘Animal’ with Ranbir Kapoor and she is also shooting for Allu Arjun’s Pan India film ‘Pushpa 2’. If there is a ban on him or his films, then it can create a big problem for his career.