Teresa Giudice achieves the marriage of her dreams with Luis Ruelas. Despite many obstacles, Teresa doesn’t let anyone burst her love bubble.

The big day has finally arrived for The Real Housewives of New Jersey star Teresa Guidice and her husband, Luis Ruelas. Teresa and Luis’ journey to the altar was not an easy road and they both faced a lot of personal and public backlash when it came to their relationship. Teresa met Luis in 2020 after going through the worst years of her life. The RHONJ The star spent nearly a year in prison after being convicted of fraud in relation to her then-husband Joe Giudice. After her release, Teresa faced the death of her mother and then her father, three years later.

Teresa claimed she met Luis by chance after begging her parents to send her a good man. She kept her relationship quiet for a while, but RHONJ fans finally got to see her mystery man in the season 11 finale. After Teresa went public with her romance, many allegations about Luis’ shady past came to light and fans were wary of his new pal. It was revealed that Luis was allegedly violent towards his exes and was accused of pushing his ex-wife into a metal pole. Teresa’s family and close friends tried to talk to her about Luis but she remained determined to marry and support him. “love bubble.”

In a lavish fairytale wedding, Teresa finally married the man of her dreams on August 6. Teresa and Luis were married at Park Chateau in East Brunswick, New Jersey. Teresa’s four daughters, Gia, Gabriella, Milania and Audriana were her bridesmaids, along with RHONJ star Dolores Catania and Jennifer Aydin. Teresa wore a strapless white mermaid-style dress with elbow-length gloves. Her long wavy hair was adorned with a dazzling crown. Luis wore a white tuxedo with black pants and a black bow tie. were also present The Real Housewives of New York stars Dorinda Medley and Jill Zarin, as well as The Real Housewives of Atlantait is Kenya Moore, Cynthia Bailey and Phaedra Parks.

Teresa’s wedding plans were nearly ruined when RHONY star Ramona Singer accidentally leaked intimate details about the RHONJ the star’s big day. Ramona shared a screenshot of Teresa’s elaborate wedding invitation which included the date, location and even her registry details. The RHONY The star deleted it after realizing his blunder, but Bravo sleuths quickly went public with information about Teresa’s marriage.

Teresa was originally supposed to have her long date BFF and former RHONJ teammate Dina Manzo as part of her wedding party. However, rumors have surfaced that Teresa and Dina recently had a falling out over Luis. Teresa faced another setback when it was reported that her brother Joe Gorga and Luis clashed during the RHONJ final taping of the season and he and his wife Melissa Gorga decided not to attend the wedding. Despite all her obstacles, Teresa achieved her dream wedding and fans can expect to see it unfold in The Real Housewives of New Jersey special.

Next: Why The Real Housewives Of New Jersey Is A Show That Needs A Facelift 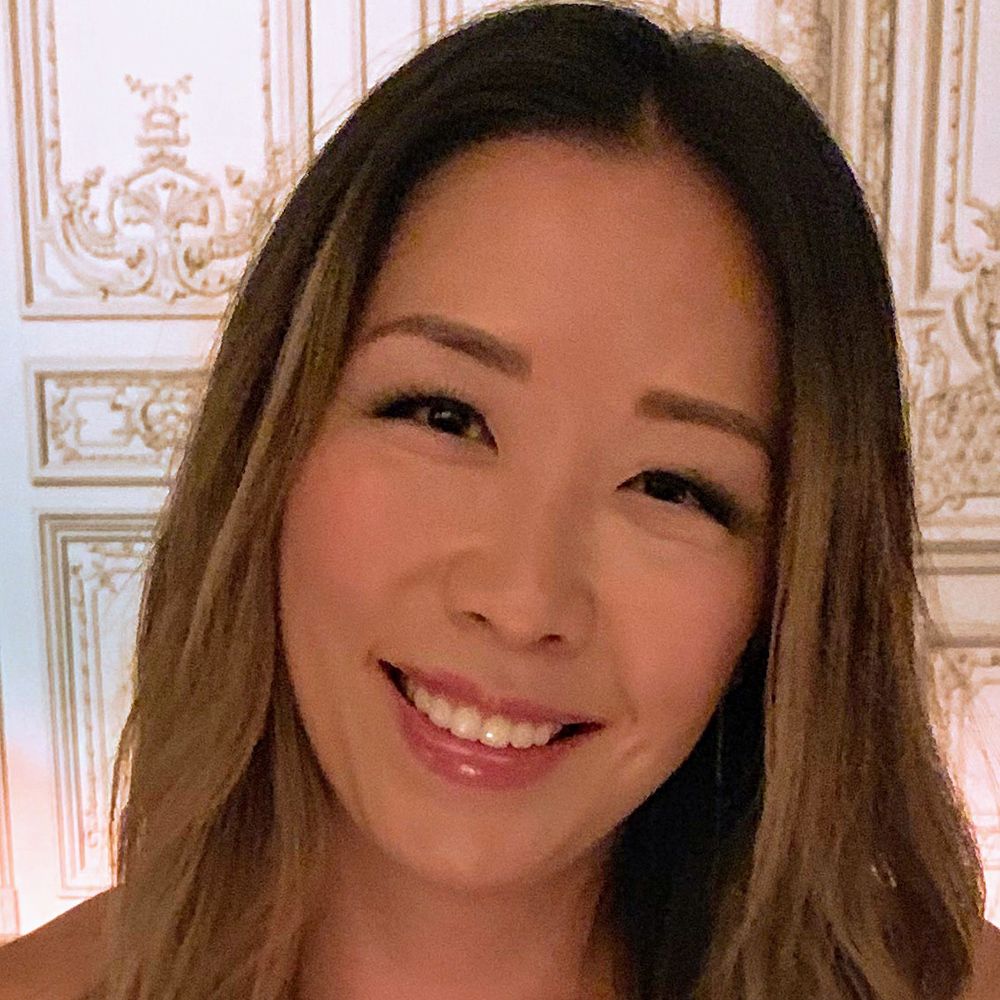 Jessica Choi is a Senior Writer for Screen Rant’s Reality TV Department and has been on the team since November 2021. As an avid reality TV watcher, SR gives Jessica a creative outlet to write about all things concerns The Challenge and The Real Housewives. . The Under Deck franchise, Summer House and Vanderpump Rules are also some of Jessica’s favorite shows to watch and she recently had the pleasure of interviewing some of the cast of Southern Charm. A former New Yorker, Jessica is now based in her neighboring state, New Jersey. She graduated from Queens College and holds a BA in English and Elementary Education. As a self-proclaimed word nerd, Jessica’s favorite board games are Scrabble and Scattegories – however, don’t ask her to play Monopoly. When she’s not catching up on the latest reality TV drama, Jessica can be found creating new designs for her Etsy shop or reading dystopian novels.

How to stop cats from pooping and urinating in your garden – “Keep the cats away!” »