Rubina Dilaik defeated Urfi Javed Actress Rubina Dilaik rules the hearts of fans with her beauty. At the same time, there is some change in the fashion sense of Rubina Dilaik, after seeing which fans say that she is now ready to leave behind Urfi Javed in the matter of boldness. have gone.

Rubina Dilaik recently reached Mumbai late at night to attend the grand finale of reality show ‘Khatron Ke Khiladi’. During this, the paparazzi saw the actress getting ready from the vanity van. 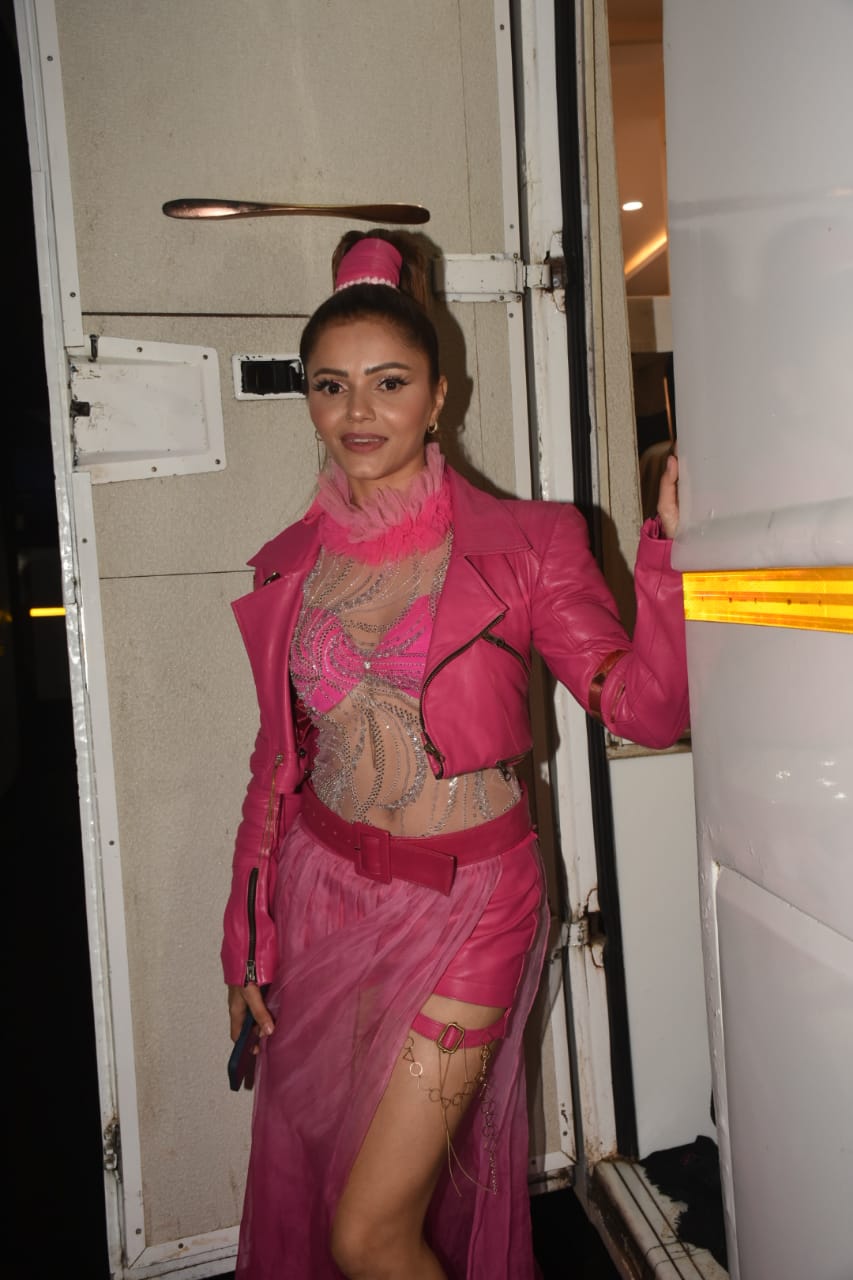 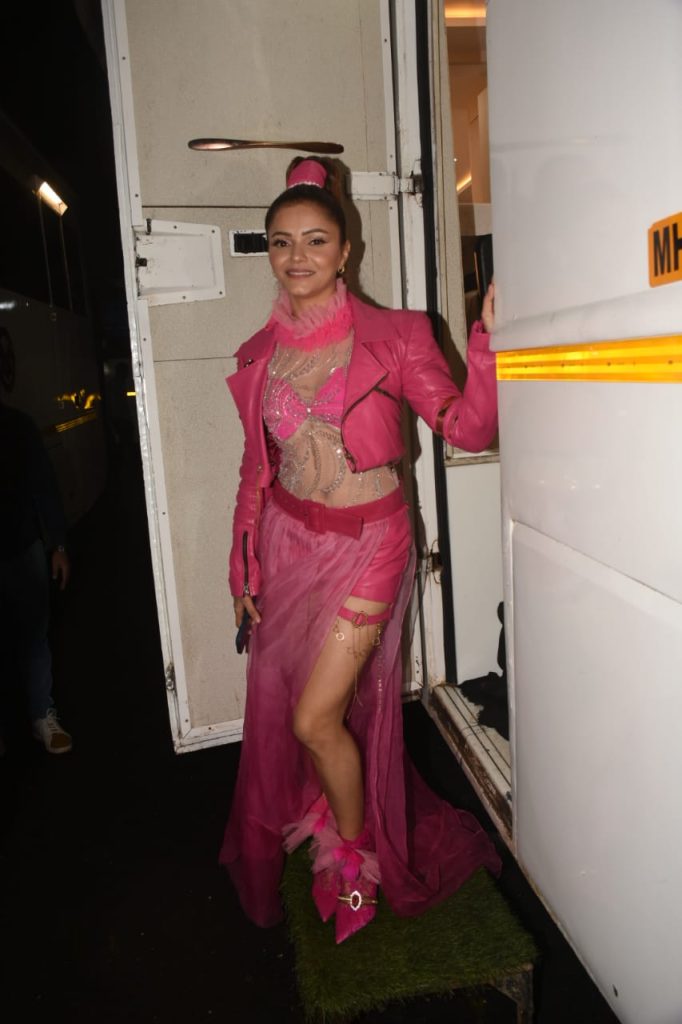 After seeing this style of Rubina, there is a discussion among her fans that the actress has now decided that she will leave Urfi Javed behind in terms of boldness and bold look. In the pictures that surfaced, you can see that Rubina is looking very hot in a pink look. 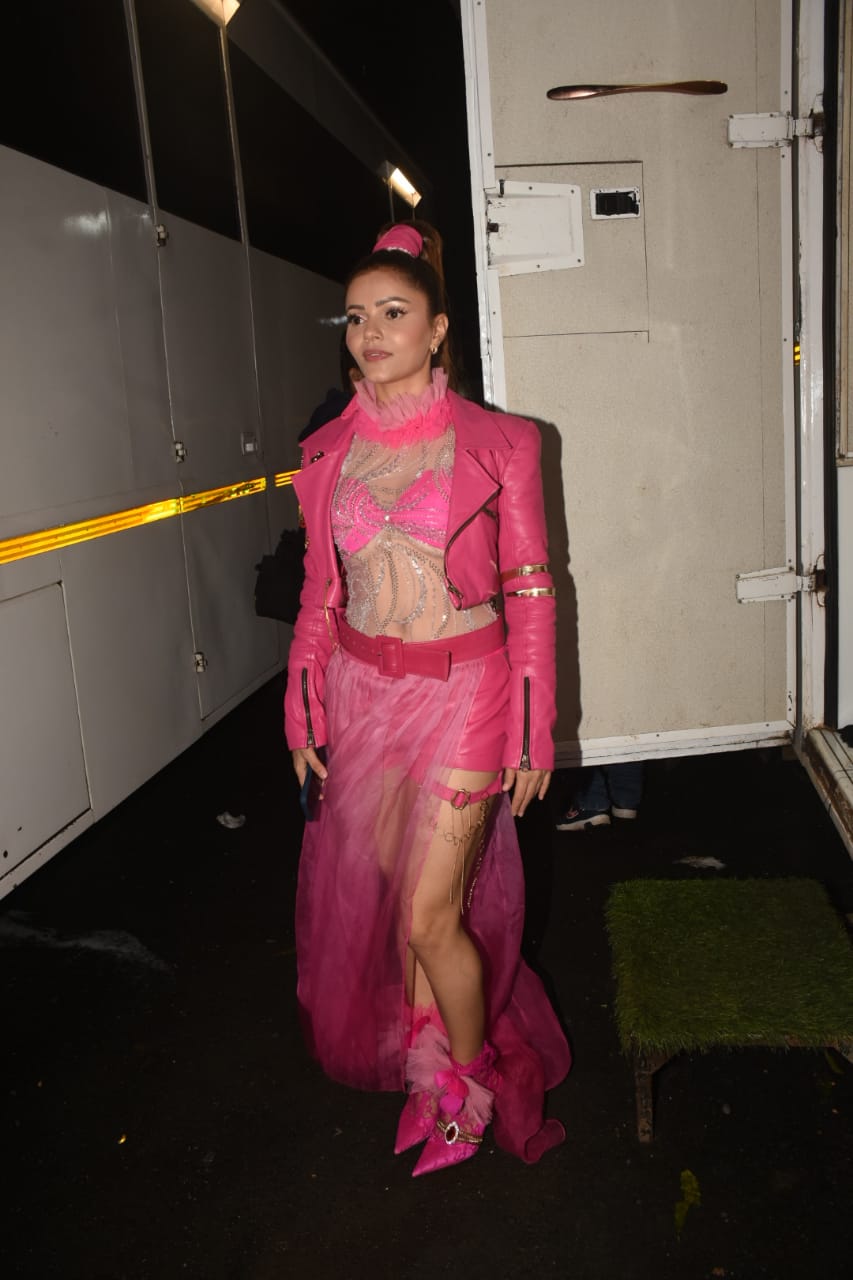 During this, the actress was wearing a bold pink color net dress, which she teamed up with a pink colored Barbie jacket. Along with this, Rubina completed her look with pink heels. 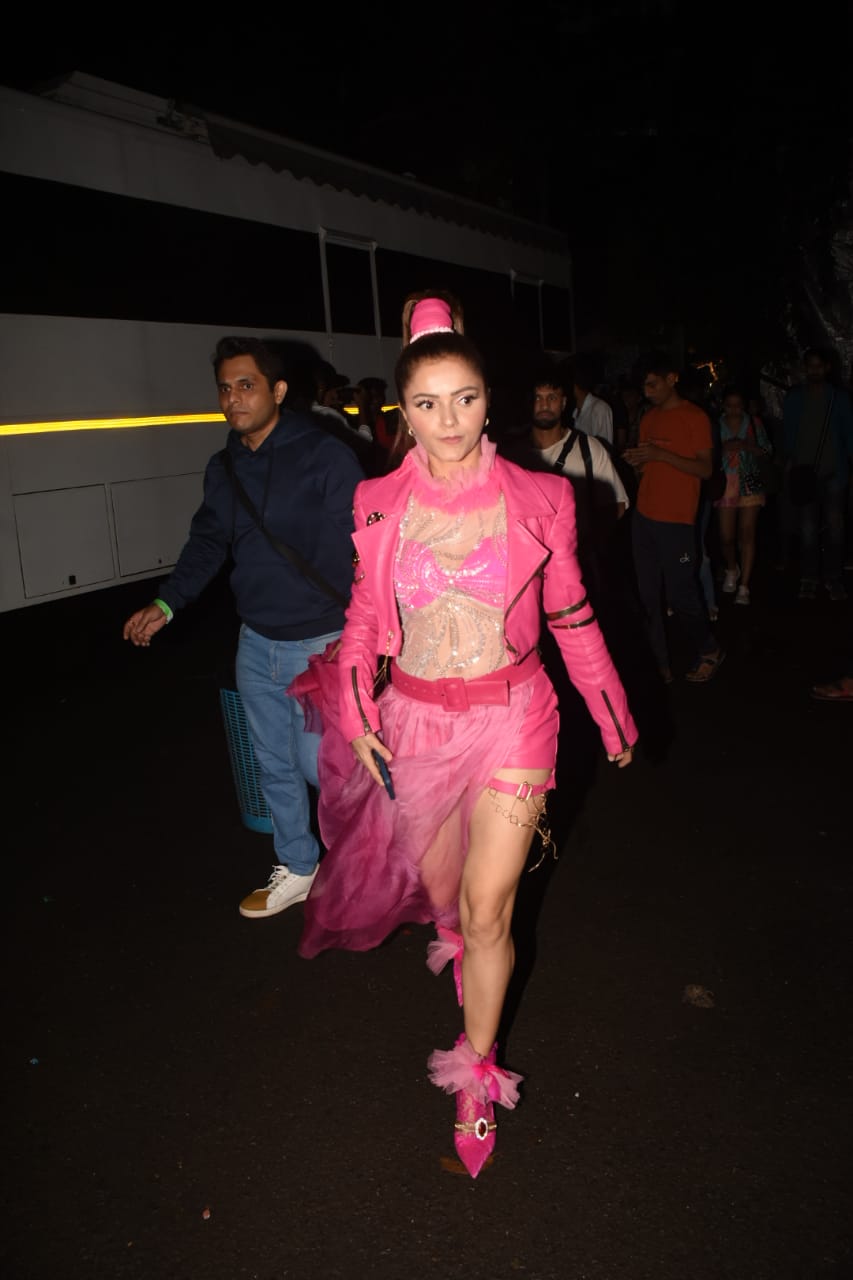 Rubina made a high ponytail of pink color to make her look even more beautiful. In the pictures that surfaced, you can see that Rubina also flaunted her look in a very cool style. 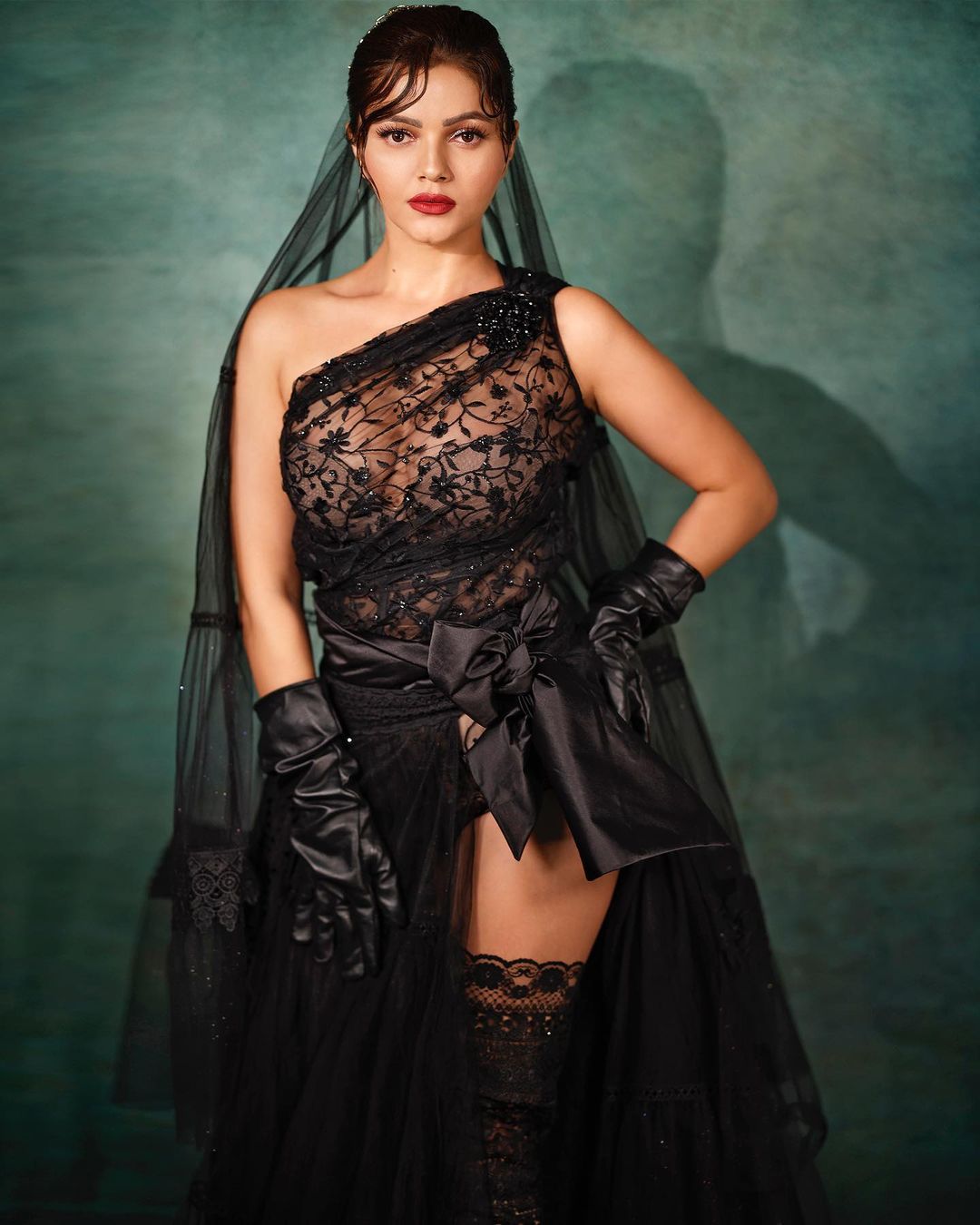 These pictures of Rubina are becoming increasingly viral on social media. After seeing this look of the actress, now everyone is eagerly waiting to see the grand finale of ‘Khatron Ke Khiladi’. 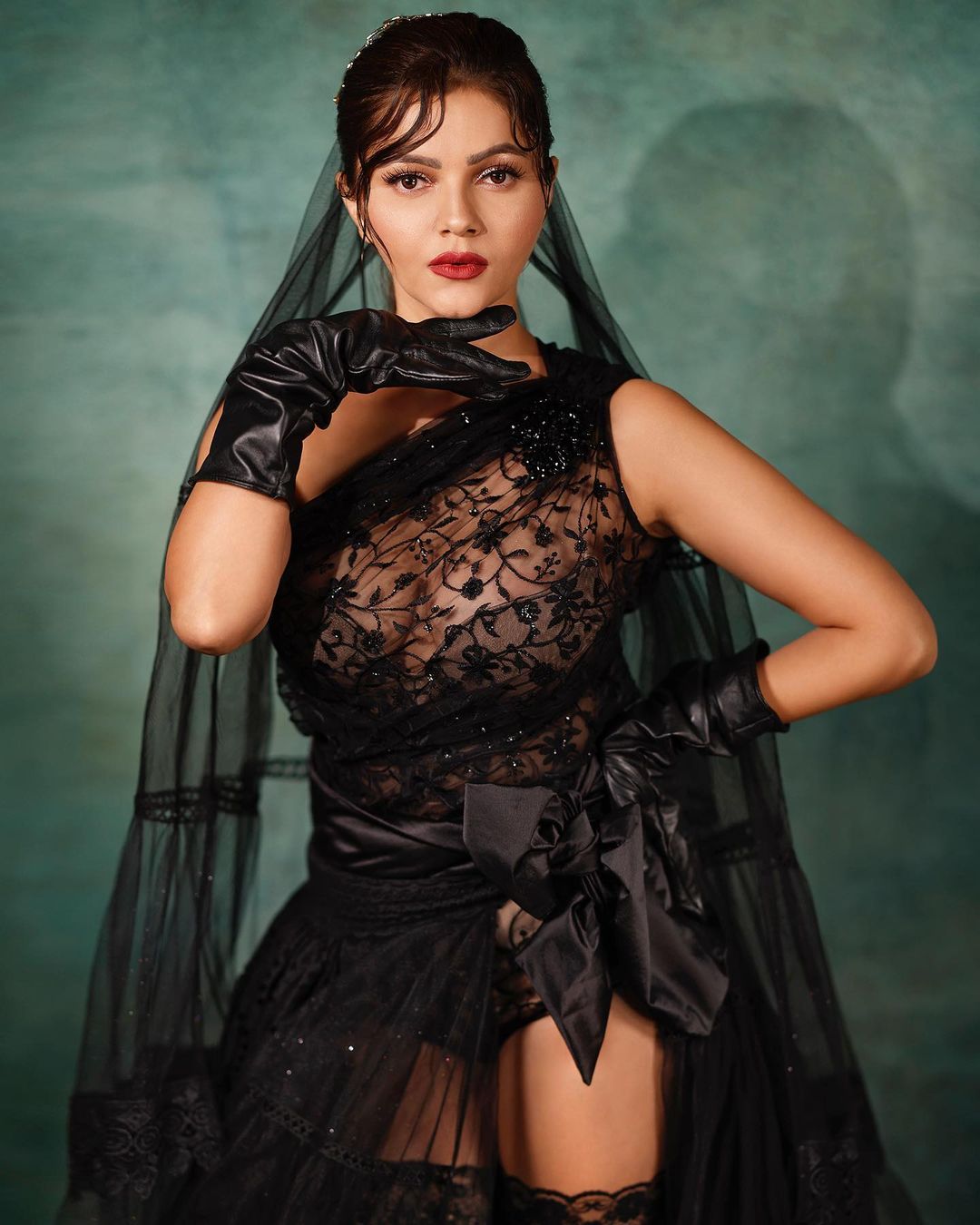 Rubina Dilaik is very active on social media and keeps sharing her great pictures with fans. Let us tell you that before ‘Khatron Ke Khiladi’, Rubina has won the ‘Bigg Boss’ trophy.

AR Rahman with the ‘heavily loaded’ team of Ponniyin Selvan Aishwarya Rai Bachchan, Vikram and others

Fracking in UK mapped: What areas are likely to be targeted – is yours on the list? | Science | News

Watch: Farah Khan Demands Her Tiffin Boxes Back From Friends In This Funny Video

“I am a director by chance”