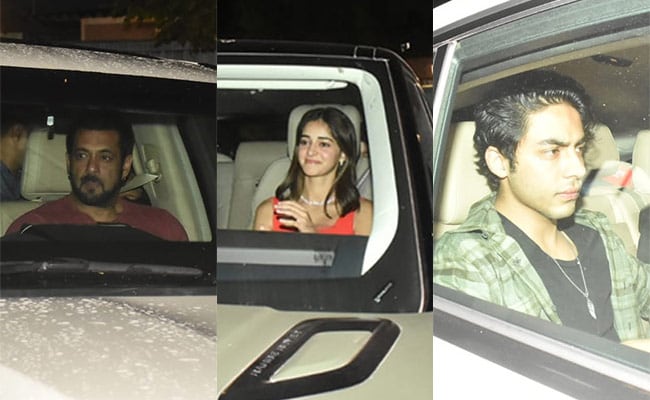 fat panday celebrated his 60th birthday early on Saturday with family and friends. The actor, who will be one year older on September 26, hosted a pre-birthday party at his residence, which was attended by several celebrities, including Salman Khan, Karan Johar, Shah Rukh Khan’s son, Aryan KhanSanjay and Maheep Kapoor, Ananya Panday, Jackie Shroff, Sonali Bendre with her husband Goldie Behl, Neha Dhupia with her husband Angad Bedi, Navya Naveli Nanda and Ahaan Panday (Chunky’s nephew). For the party, Salman Khan kept it casual in a red t-shirt and jeans. Aryan Khan looked dapper in a black t-shirt layered over a green plaid shirt. Ananya Panday and Navya were spotted arriving together in a car. Ananya smiled for the cameras in a red ensemble while Naya was seen in a blue outfit.

Karan Johar posed for photographers in a vibrant pink and black ensemble. Maheep and Sanjay Kapoor paired up in white outfits. Check out photos of the celebrities arriving at Chunky Panday’s residence below: 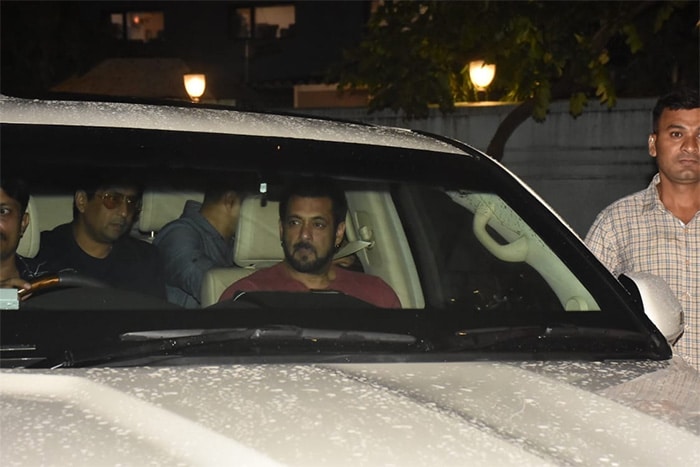 Salman Khan was pictured arriving in a car. 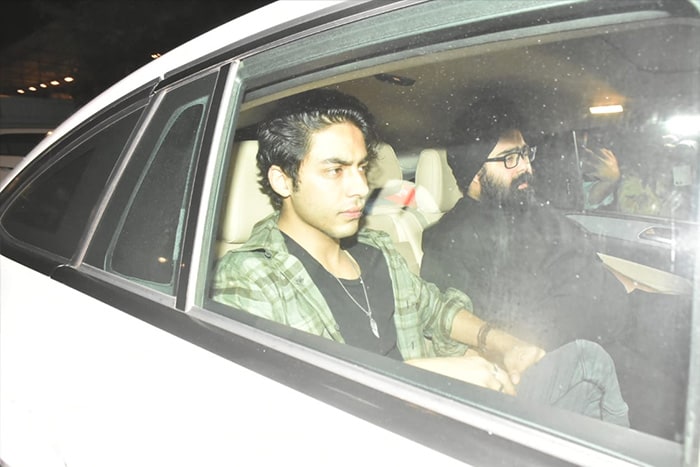 Shah Rukh Khan’s son looked dapper when he arrived at the scene. 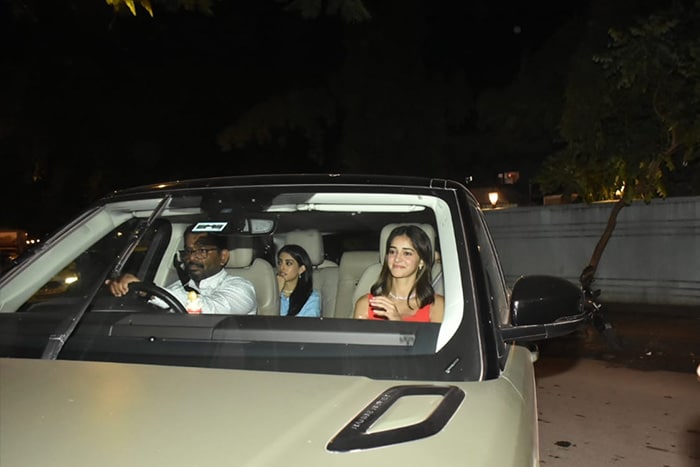 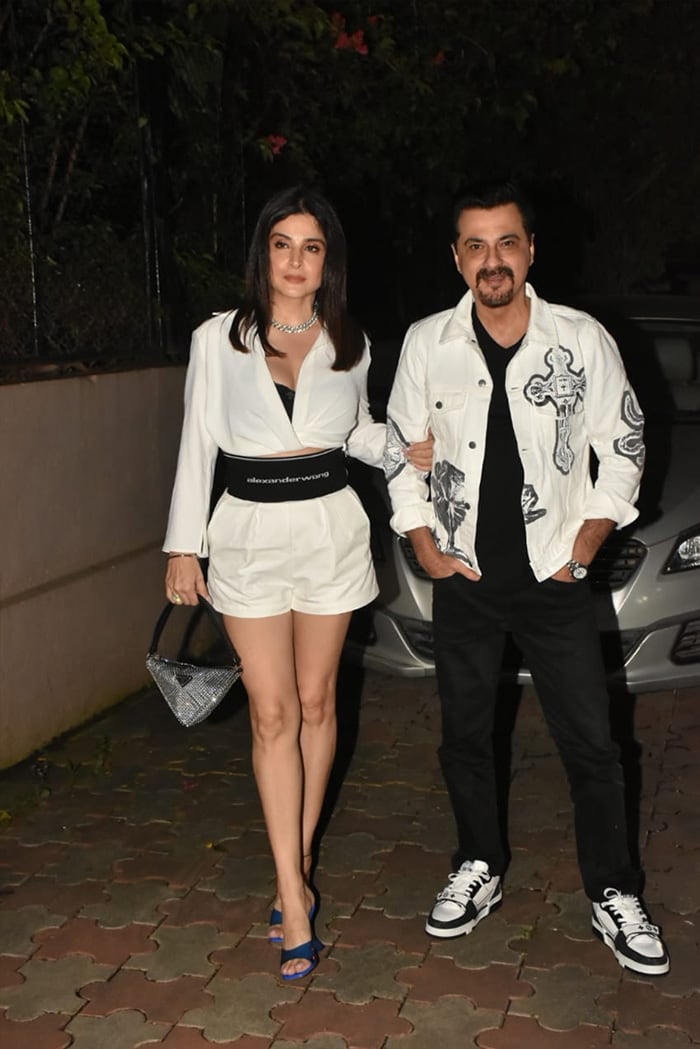 Maheep and Sanjay Kapoor posed for the photographers. 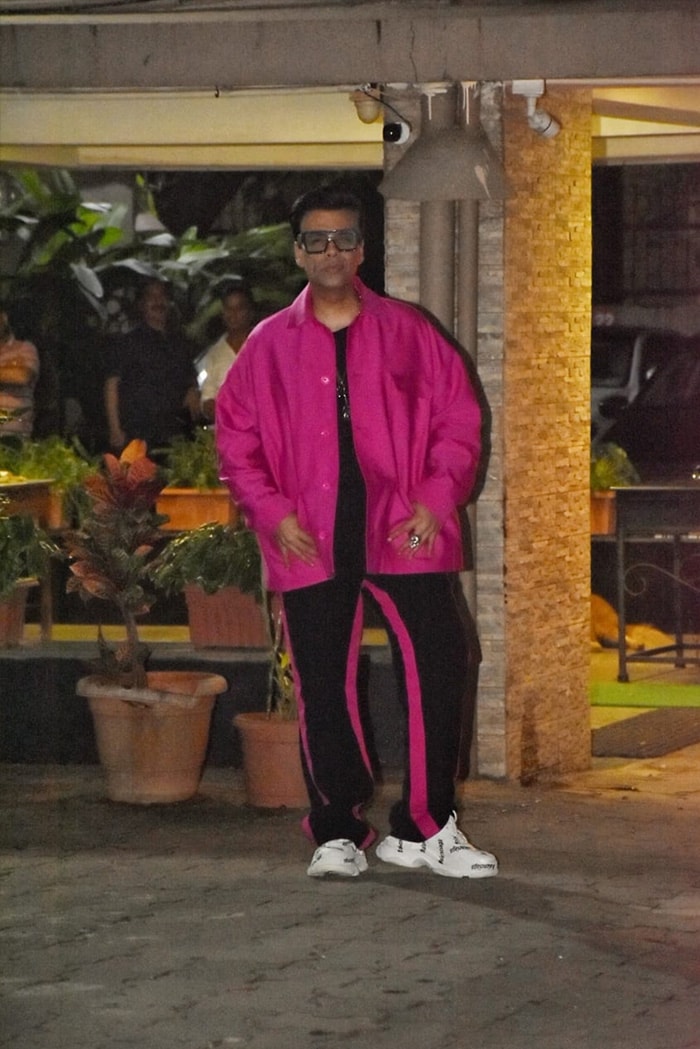 Karan Johar looked dashing in a pink and black ensemble. 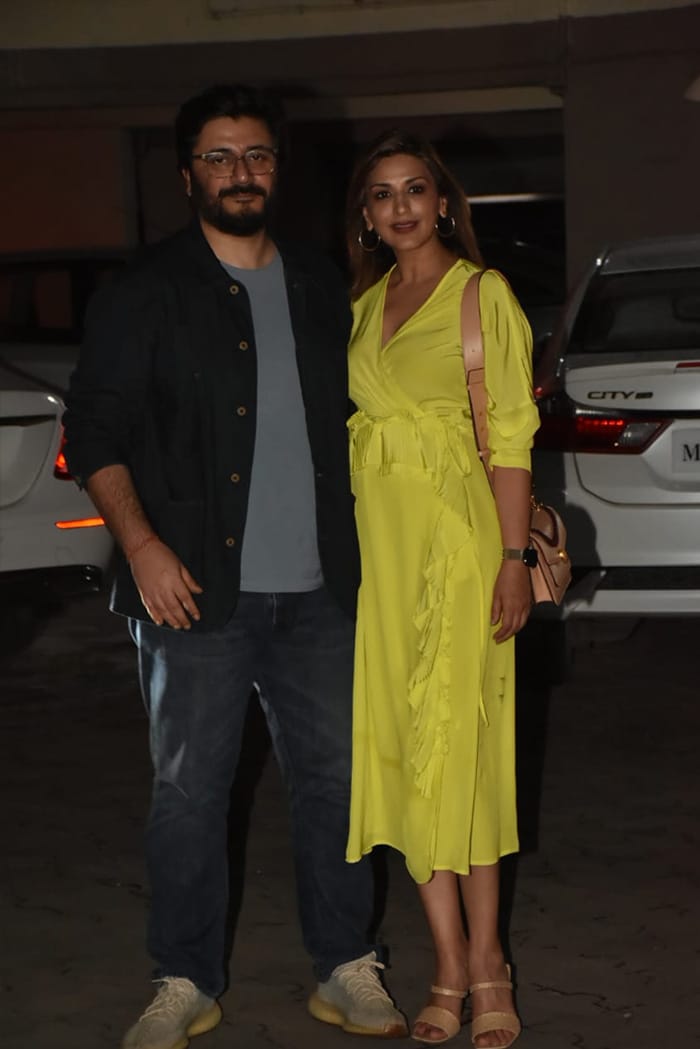 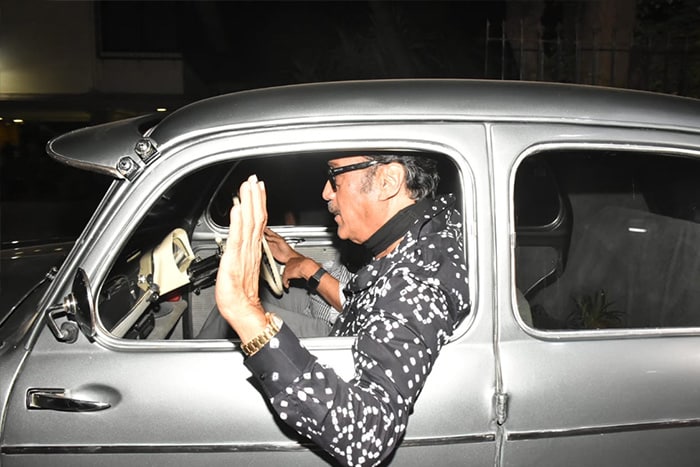 Jackie Shroff was pictured arriving at the scene. 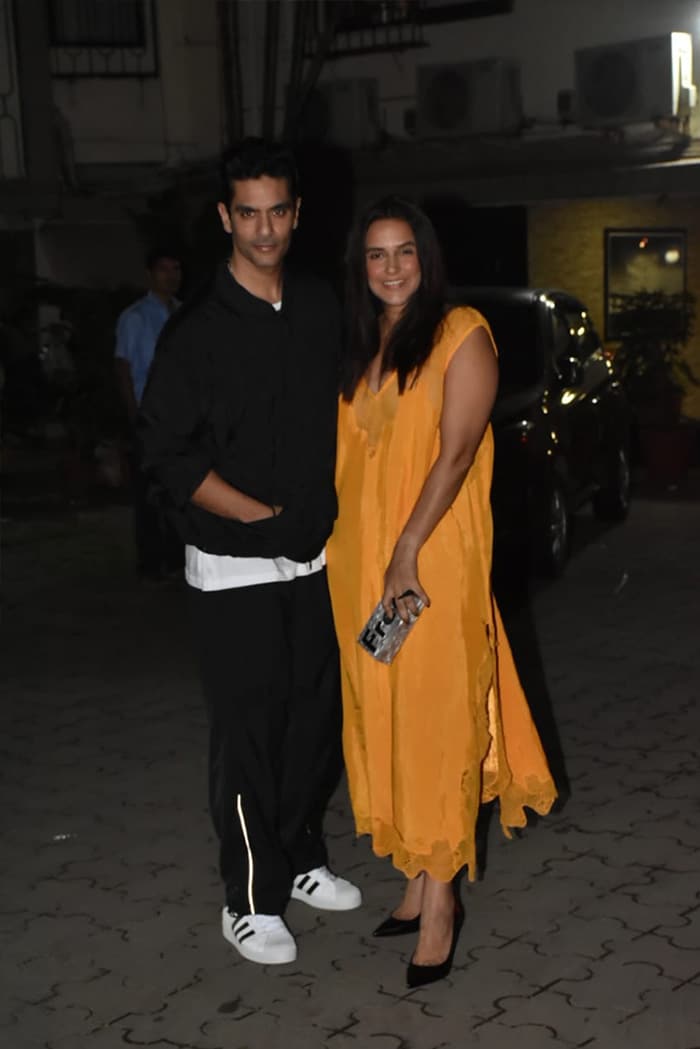 Neha Dhupia and Angad Bedi posed for the photographers. 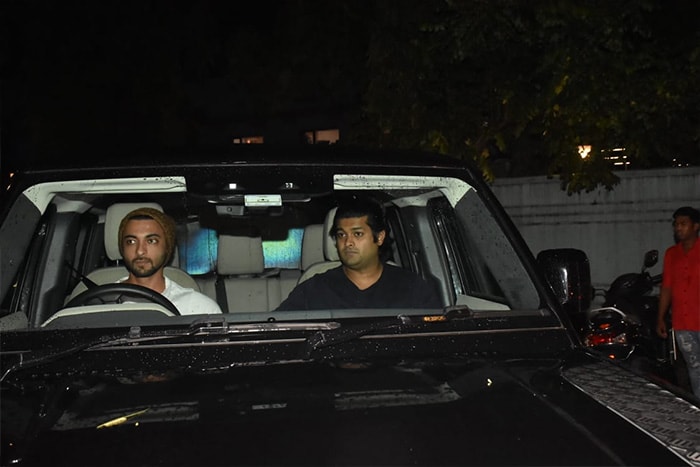 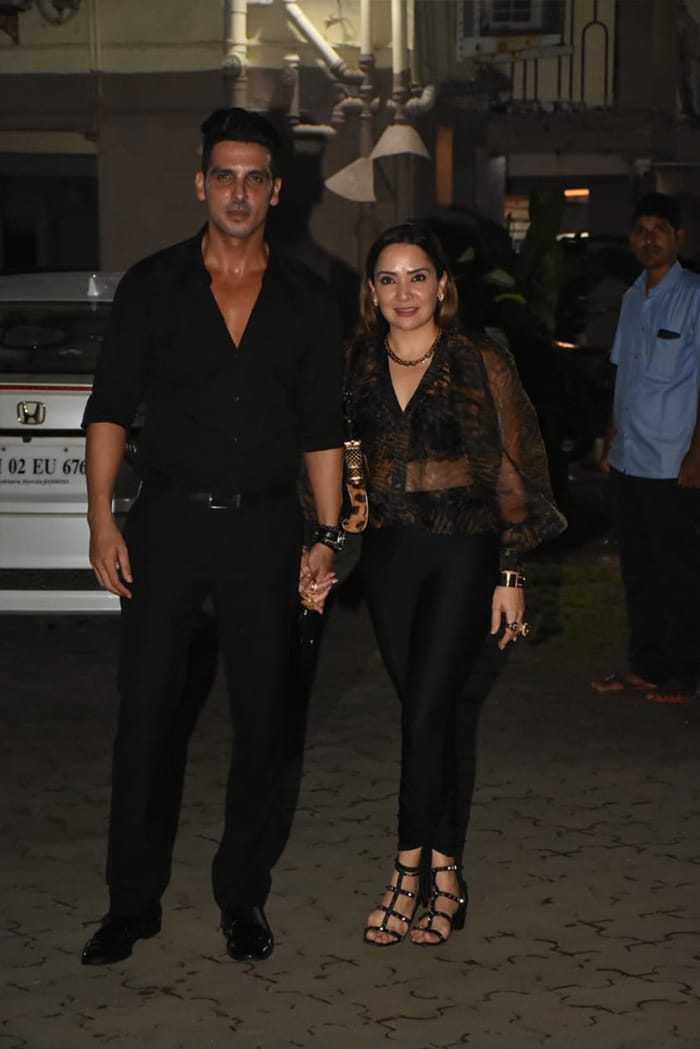 Zayed Khan and his wife Malaika paired up in black. 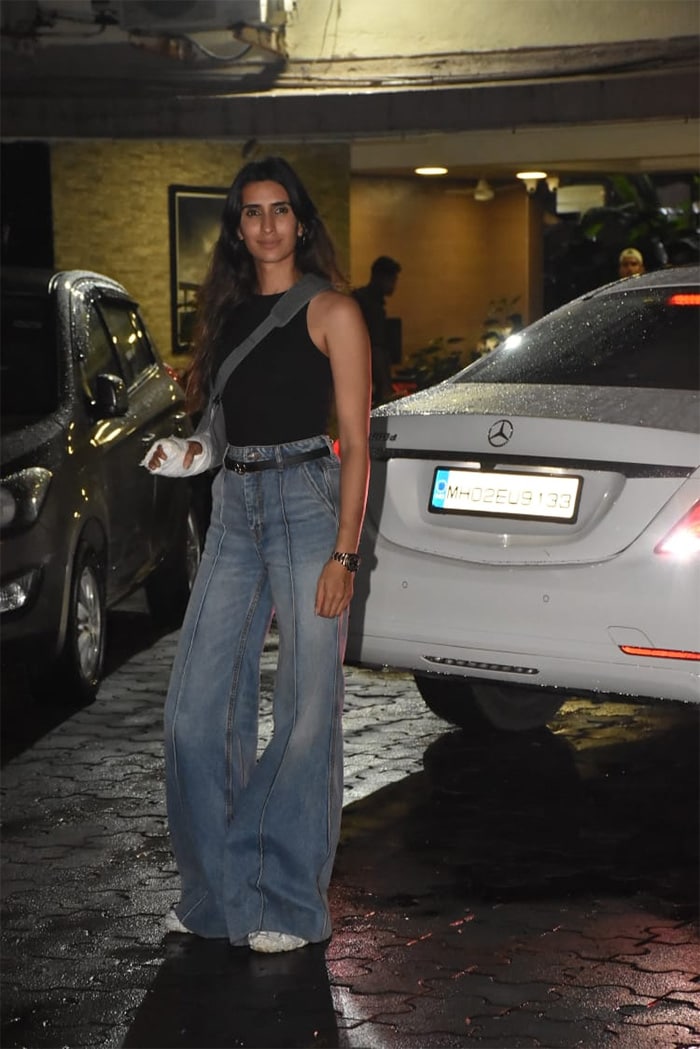 Pragya Kapoor posed for the photographers. 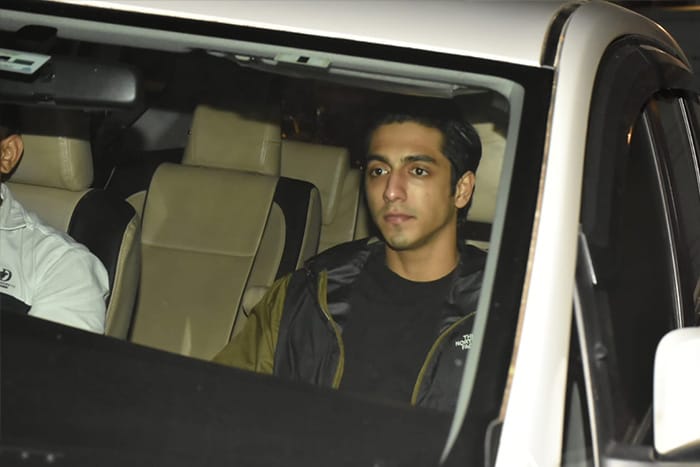 Meanwhile, work-wise, Chunky Panday has starred in over 100 films in a career spanning over three decades. He made his acting debut in 1987 with the film Aag Hi Aag, with Neelam Kothari. Since then he has appeared in films such as Paap Ki Duniya, Tezaab, Ghar Ka Chiraag, Parda Hai Parda, Tirchhi Topiwale, Housefull, Saaho, Jawaani Jaaneman and others.

On Dharmendra’s 87th birthday, Hema Malini wishes the love of her life. See the adorable post