Sandman: Neil Gaiman Had to Tell Tom Sturridge to Stop Sounding Like Batman 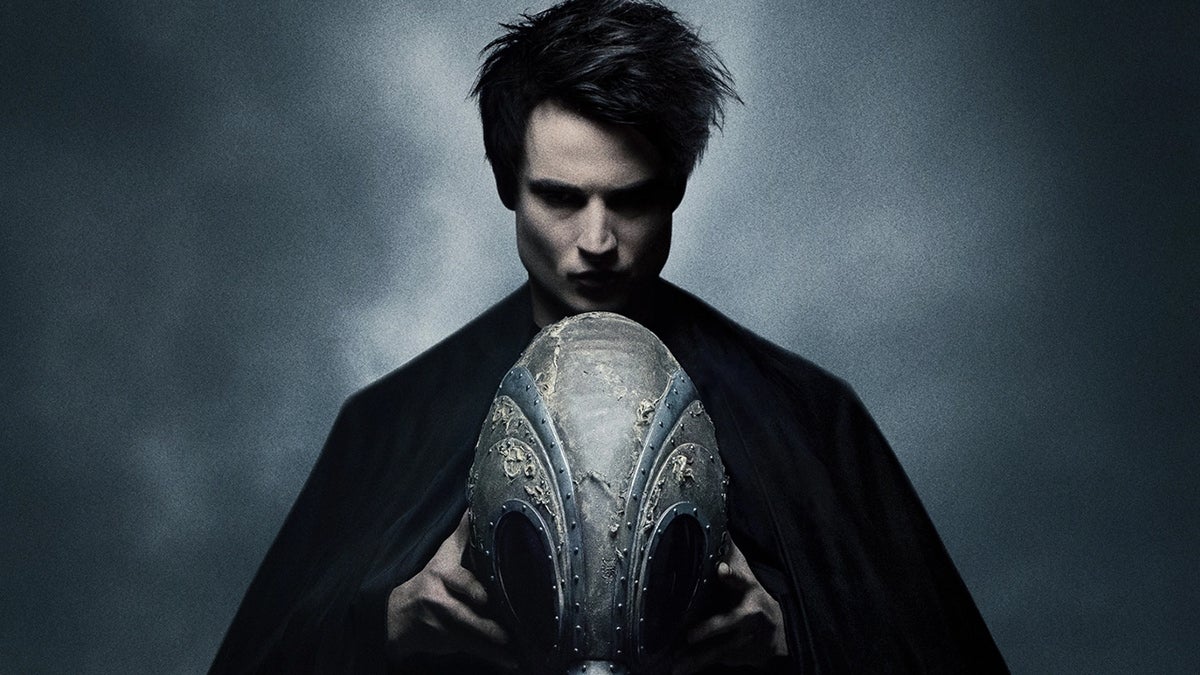 Sandman creator Neil Gaiman had to tell the show’s star to stop doing ‘the Batman voice’ when he first began playing the show’s lead role.

In a major new interview with Neil Gaiman, celebrating the release of Sandman on Netflix, the legendary writer explained that Tom Sturridge initially didn’t seem to feel his performance was enough to fill the shoes of the character of Morpheus. His solution was to, well, sound a bit like a very different DC hero.

“He wasn’t aware he was doing it,” Gaiman told IGN. “He wasn’t doing it as Batman. He was just trying to find something for a Morpheus voice that was more talking in white on a black background, I think. And it’s like, ‘Yeah, no, don’t do that. What you’re doing, what you came up with is fine. Don’t be Batman.'”

“I think the problem that Tom had is he is such a fan, he wanted to make it Sandman. And so he wanted to give us everything.”

Showrunner Allen Heinberg revealed that Sturridge even initially asked whether his voice would be altered in post-production. While they ran an experiment, Sturridge’s natural performance is what you find in the final version of the show – and it’s one Gaiman seems very happy with.

Our interview with the show’s creator covers a lot of other topics, but centres on the fact that Sandman is a project Gaiman has actively worked not to have turned into a screen adaptation for 30 years. His turnaround in opinion comes down to the quality of this version, and how it matches his original stories.

We awarded the show a 9/10 review, saying it’s “everything longtime fans could have dreamed of in an adaptation.”

Joe Skrebels is IGN’s Executive Editor of News. Follow him on Twitter. Have a tip for us? Want to discuss a possible story? Please send an email to newstips@ign.com.

Previous articleEvery free game available for Xbox, PlayStation, PC and Switch
Next articleDestiny 2: Where Is Xur Today? Location and Exotic Items for August 5-9

The Best Game Story of 2022: Nominees

Get Sky TV for £9 and BT broadband for half price, but only if you act now