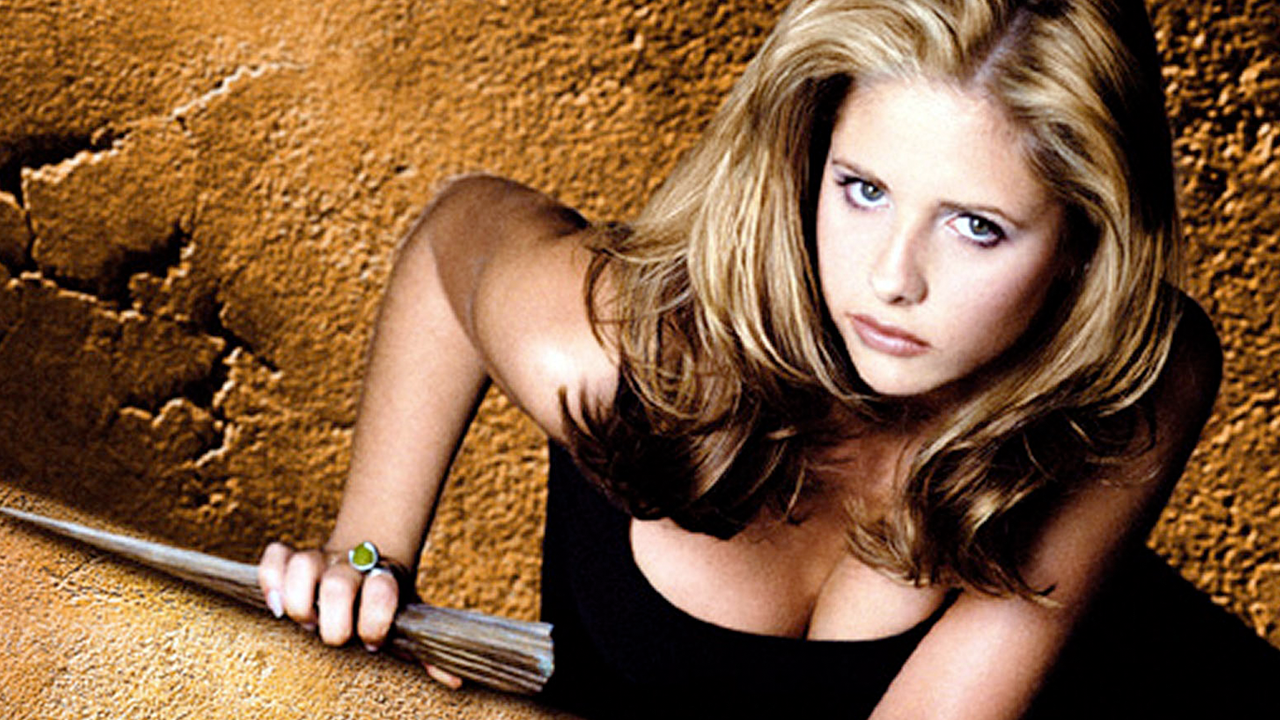 The Buffy the Vampire Slayer reboot just got a stake through the heart.

During an interview with The Hollywood Reporter’s TV’s Top 5 Podcast, executive producer Gail Berman revealed that the upcoming reboot is now “on pause”.

That certainly makes a lot of sense – there’s been very little news on the project since it was first announced in 2018, which has left many fans wondering what exactly was going on with the new slayer.

Buffy shot to popularity in the 90s when the titular vampire slayer was played by Sarah Michelle Gellar, but the upcoming reboot would have starred a new, black female lead – a modernization of the original show.

“Like our world, it will be richly diverse,” said the show’s producer when the reboot was announced. “And like the original, some aspects of the series could be seen as metaphors for issues facing us all today.”

Unfortunately, no casting choices have ever been revealed for the new Buffy.

However, original star Sarah Michelle Gellar suggested Zendaya for the role of Buffy – a choice that seemingly went down well with the fans.

Since the reboot’s announcement, Joss Whedon has faced allegations of abuse and unprofessional behavior – a huge problem considering that Whedon was expected to join as executive producer on the show.

Even Buffy star Charisma Carpenter spoke out about Whedon’s behavior.

She claimed that Whedon “abused his power on numerous occasions” while working on the hit show, including “ongoing passive-aggressive threats” to fire her. Her statements were followed by a show of support from Gellar.

These issues can’t have been good for the reboot’s production, and while there’s no word on the specifics of why the show has been canceled, it’s easy to see how it could have been difficult to get off the ground.

Want to read more about Buffy the Vampire Slayer? Here’s our rundown of all the other movies and TV shows Disney got in the Fox acquisition and find out where Buffy sits in our list of the best holiday episodes ever.

Ryan Leston is an entertainment journalist and film critic for IGN. You can follow him on Twitter.