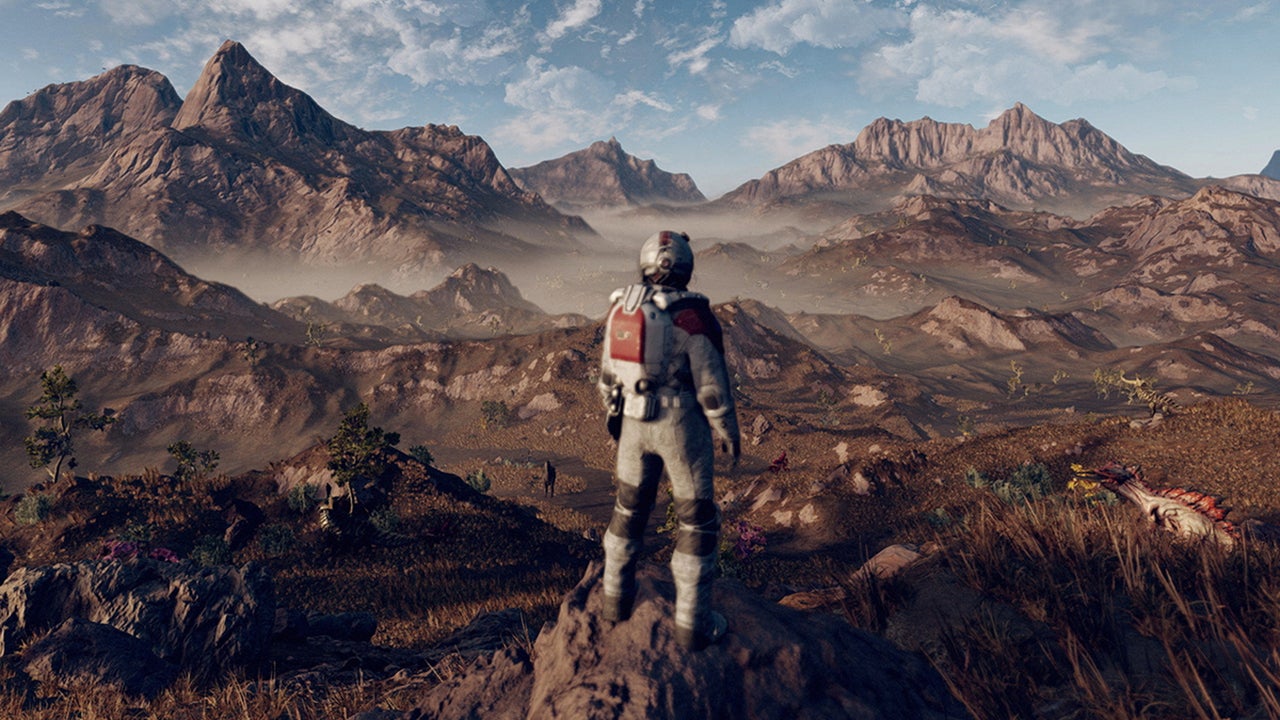 Bethesda had fans excited for a Starfield announcement at Gamescom next week… but may have made a mistake, as it subtly removed a mention of the game on its website.

As reported by Eurogamer, a Bethesda blog post outlining the company’s plans for Gamescom told fans that both upcoming games would have gameplay on show. “Come see Redfall and Starfield gameplay and get your hands on Fallout 76 while you’re there,” the post said. “We also have a few surprises and goodies in store for you.”

However, after fans started pointing out the mention, this portion of the blog post has been removed entirely. It may be that Xbox will simply be screening the existing gameplay revealed earlier this summer – or it may be a total mistake.

All that remains of Starfield at Gamescom is mention of a photo opportunity with a life-size robot companion from the game called VASCO. Starfield is also missing from Xbox’s official Gamescom plans despite the publisher saying it would offer “updates on some announced games” instead of revealing brand new titles at the event.

We got a ton of Starfield news back in June, including the length of its main quest, how its space combat works, and the ridiculous number of planets available to explore in the game.

Even if it doesn’t make a Gamescom appearance, IGN will be there covering everything worth seeing at the show, from its Opening Night Live on August 23 to the cosplay competition on August 28.

Ryan Dinsdale is an IGN freelancer. He’ll talk about The Witcher all day.