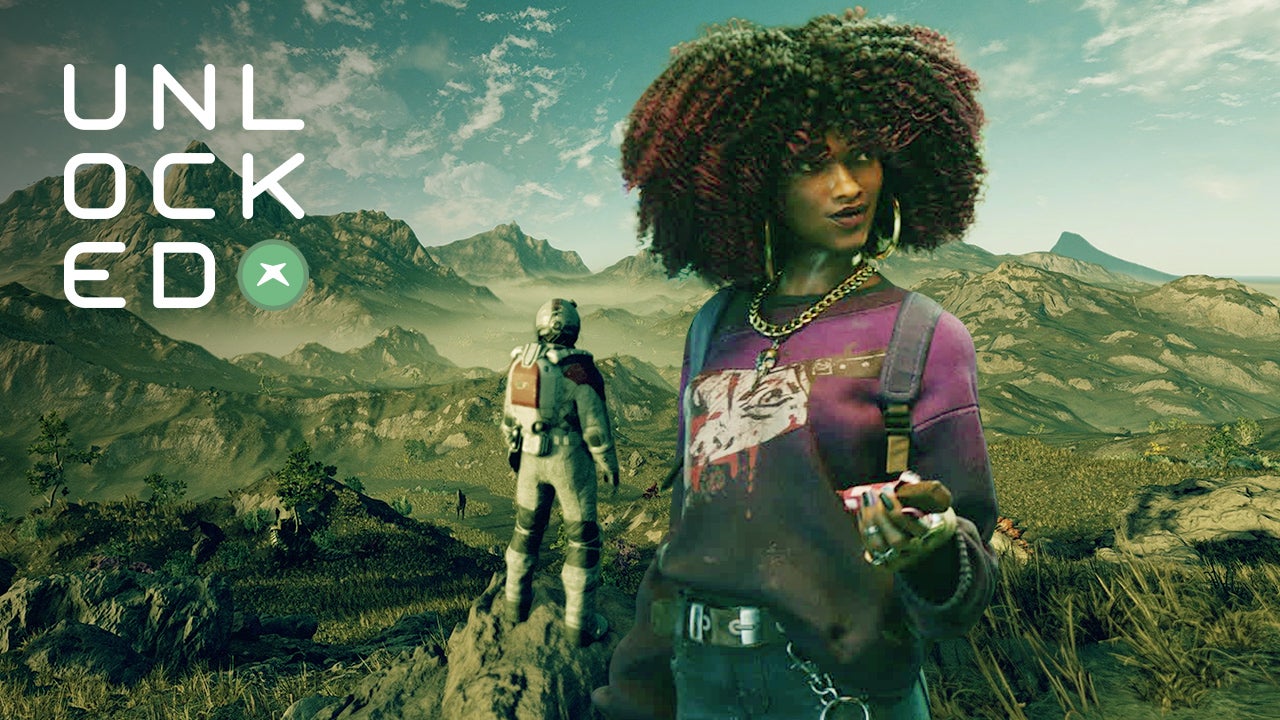 We take one last, definitive look back on the Xbox Showcase and the Xbox Showcase Extended now that the dust has settled. We’ve got some constructive criticism for Microsoft, but we also gush about our favorite games from the event, such as High on Life, Forza Motorsport, Redfall, and Starfield.

Subscribe on any of your favorite podcast feeds, to our YouTube channel, or grab an MP3 download of this week’s episode. For more awesome content, check out our recent interview with Todd Howard, who answered all of our Starfield questions after the big reveal at the Xbox Showcase:

Ryan McCaffrey is IGN’s executive editor of previews and host of both IGN’s weekly Xbox show, Podcast Unlocked, as well as our monthly(-ish) interview show, IGN Unfiltered. He’s a North Jersey guy, so it’s “Taylor ham,” not “pork roll.” Debate it with him on Twitter at @DMC_Ryan.

“All is not well in our world,” Priyanka Chopra tells UN General Assembly and shares photo with Malala Yousafzai