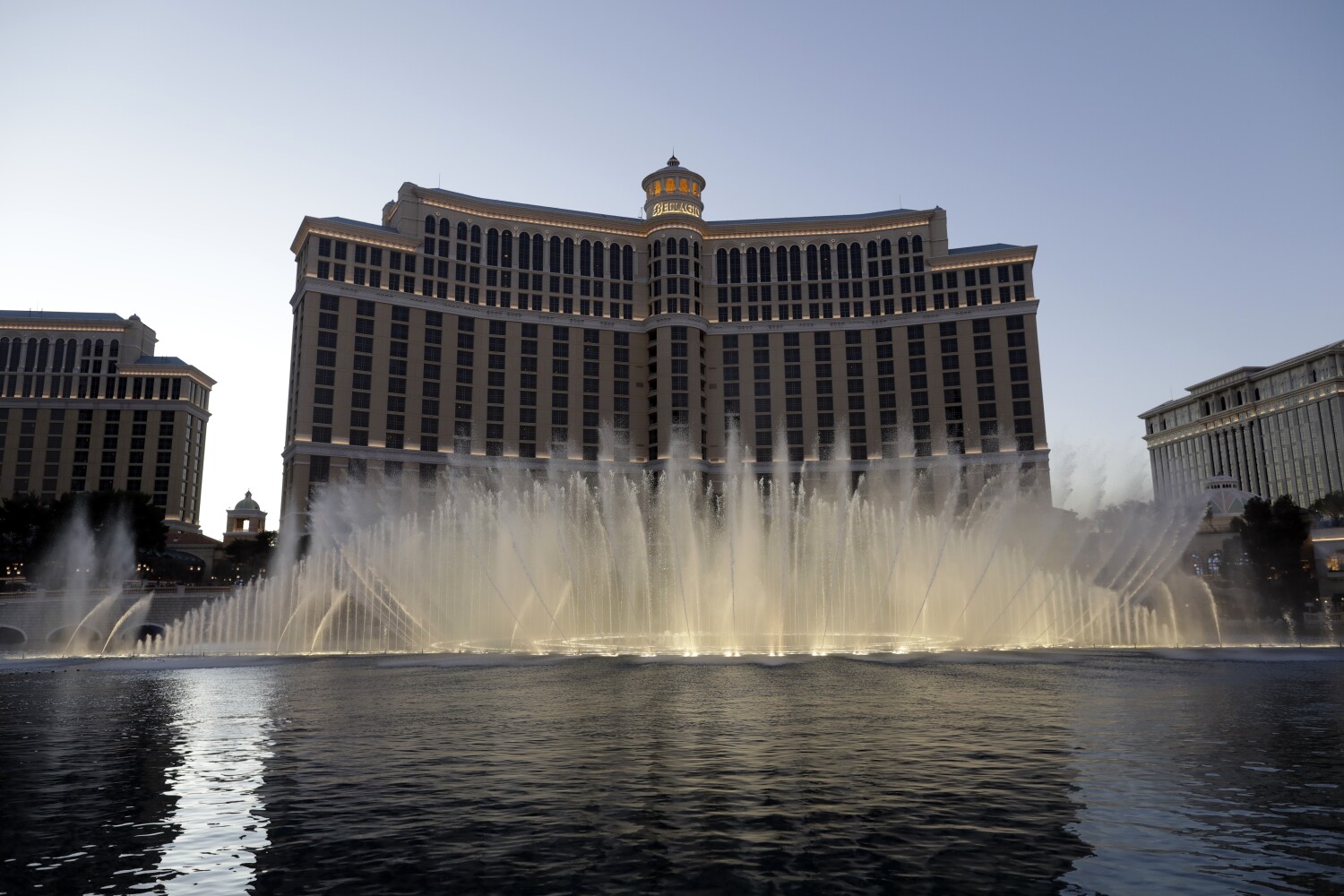 A former FBI agent was sentenced this week to three months in federal custody for gambling more than $13,000 in government money during an undercover operation in Las Vegas.

Although the prosecution and defense pleaded for probation, he was sentenced on Wednesday to three months in federal custodywho will be served in jail or house arrest pending a judge’s decision, the Las Vegas Review-Journal reported.

The charge stems from a sting operation carried out by Carpenter in the summer of 2017, according to court records.

Carpenter and three other agents traveled to Las Vegas with $135,000 in government cash to use for bribe payments and incidental expenses.

The agents conducted an operation at a hotel shack and then proceeded to the Bellagio Resort and Casino for their last night together, according to court records. Before leaving the hotel room, Carpenter took $10,000 of government money from a hotel safe.

Officers proceeded to the resort’s high roller room, where Carpenter purchased $10,000 in chips. He played blackjack for several hours and lost all $10,000.

According to Bellagio records, Carpenter lost $13,500 in two to three hours, with an average bet of $721.

“Even though Carpenter had been drinking Saturday at the shack and at the Bellagio while gambling, he knew he was gambling with money belonging to the United States,” the plea agreement reads. “As an FBI agent and lead agent for the investigation, Carpenter held a position of trust which he abused in a way that allowed him to convert government money.”

7 Eateries In North Campus Every College Student Must Try